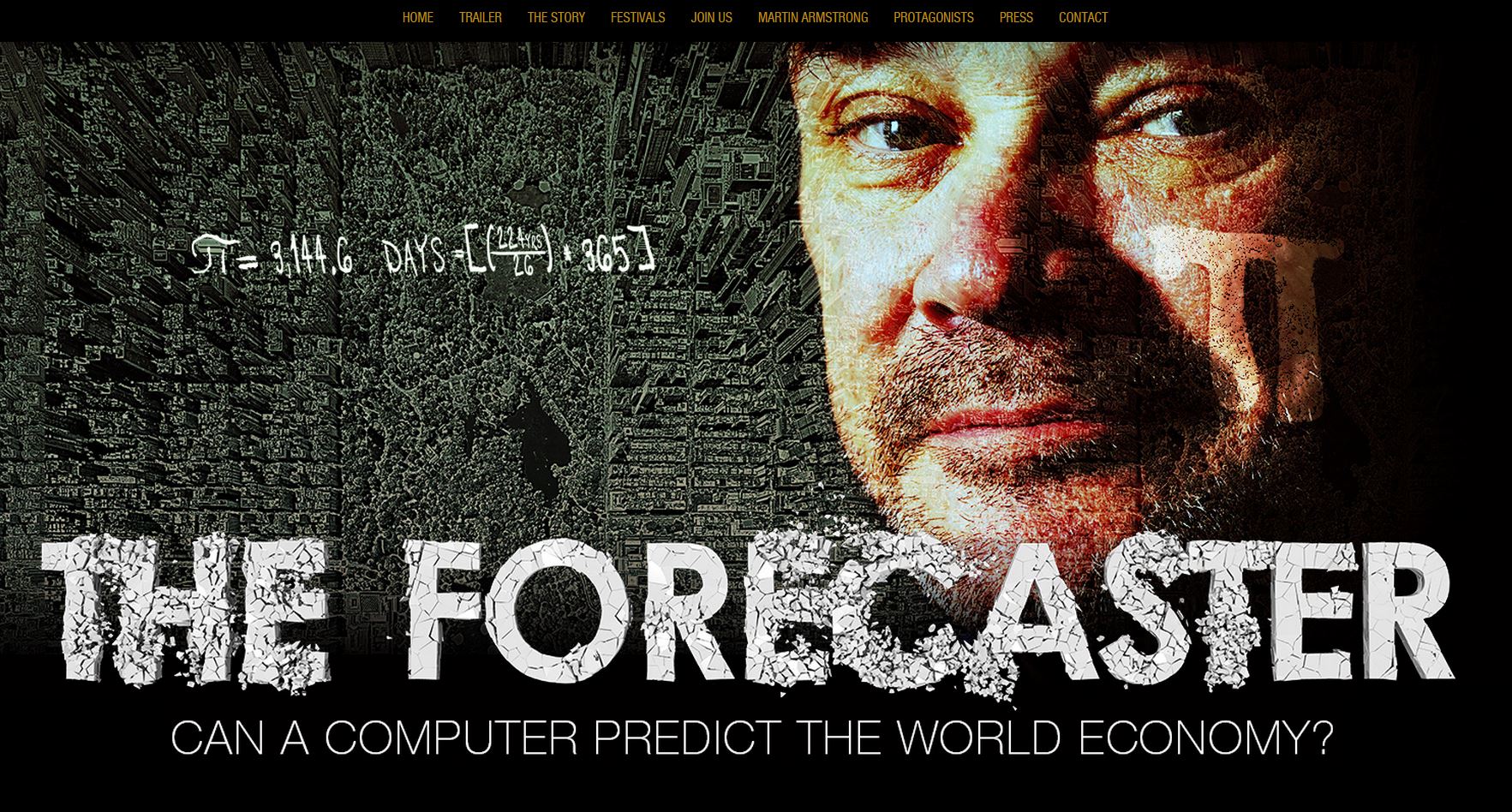 The long awaited Martin Armstrong documentary had it’s world premier in Europe last month at the Amsterdam Film Festival. We’ve always said that Martin’s life and experiences with the US Justice system read like a film script – and we look froward to the North American premier early in 2015.

In the meantime, enjoy the excellent trailer for the film on the movie website – http://forecaster-movie.com/en/the-forecaster/

And don’t forget! Marty will once again be presenting both days of the 2015 World Outlook Financial Conference.