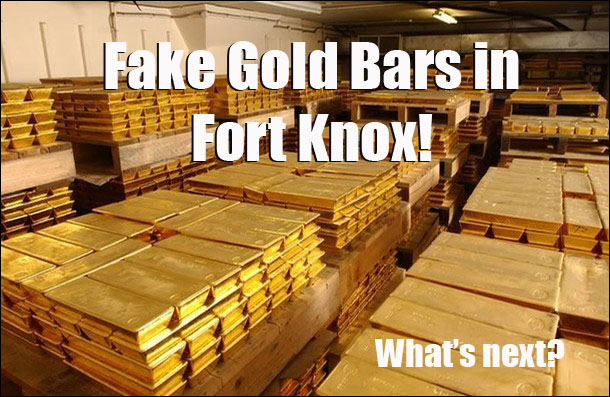 “We know from chaos theory that even if you had a perfect model of the world, you’d need infinite precision in order to predict future events. With sociopolitical or economic phenomena, we don’t have anything like that.” It’s an interesting aspect of the human condition—clinging to our view despite the fact reality has already invalidated them. The Federal Open Market Committee seems to have this characteristic firmly embedded in its DNA.

To wit, today’s headline from Reuters:

Now, not to be too critical of this august body of Ph.D.-laced economists, but if you are on the Federal Open Market Committee it seems you should be aware of the latest research that shows increased fiscal spending when debt-gdp levels are already high doesn’t lead to inflation; but in fact adds to deflationary pressures for the economy.

I place into evidence the following from Hoisington Research; a fixed income investment rd management firm who is arguably the best bond manager in the world. This is from their 3 Quarter 2016 Economic Review and Outlook:

WASHINGTON, Jan 4 (Reuters) – Almost all Federal Reserve policymakers thought the economy could grow more quickly because of fiscal stimulus under the Trump administration and many were eyeing faster interest rate increases, minutes from the central bank’s December meeting showed.

If new fiscal measures are enacted, debt-to-GDP ratios will be increased and will further depress growth, thereby causing interest rates to move lower, not higher. In a highly incongruous development, governments will therefore be able to finance their new debt offerings at lower costs. While this may seem to be a good thing for the individual governments, the great majority of their constituents will be harmed. The higher debt will set off a chain reaction of unintended consequences. The 70-75% of the households that receive the bulk of their investment income from interest bearing accounts will have fewer funds for retirement. This, in turn, will cause older members of the workforce to work longer and save more, blocking job opportunities for new entrants into the labor force. Thus, fiscal decisions, which result in higher deficits, are likely to perpetuate and intensify our underlying economic problems.

Impressive scholarly research has demonstrated that the government spending multiplier is in fact negative, meaning that a dollar of deficit spending slows economic output. The fundamental rationale is that the government has to withdraw funds, via taxes or borrowing, from the private sector, to spend their dollars. When that happens, the more productive private sector of the economy has fewer funds to use to make productive investments. Thus the economy slows along with productivity when government spending increases.

If you are seeking excellent independent trading ideas covering the key global asset classes, you have found it in our Key Market Strategies service. At $89 per year, most all of our subscribers would tell you it’s a massive bargain. That bargain now is only going to get better, as we are adding coverage of key futures markets in addition to the ETFs we presently cover. But we are also raising our price for the service, accordingly. So, between now and the first week in 2017 you have a chance to subscribe at our current price of $89 per year and be grandfathered in to the service no matter future price increases (as are our current subscribers). So, subscribe today to Key Market Strategies and don’t miss another good idea. Plus, we are putting the finishing touches on our 2017 Forecast Issue covering stocks, bonds, gold, oil, and currencies. Don’t miss it.

This offer expires on Sunday, January 7th. Our 2017 Forecast issue for stocks, bonds, gold, oil, and the major currency pairs is due out tomorrow. And we plan to offer a live webinar next week for subscribers only to discuss this forecast and take questions.

Let’s face it. There will be disappointment when it comes to the Trump agenda. The Democrats will do all they can to block key parts; and maybe some of Trump’s own party will throw up a few roadblocks. And even if enacted, the benefits of tax cuts and regulation (which is where the benefits flow to the real economy) will take time to flow through. In addition, much of the benefits

will likely be overwhelmed by existing debt levels and the increased drag from Trump’s infrastructure plans.

So, buy bonds. If the Fed is forecasting inflation, what better contrary indicator do you need?