The Federal Reserve’s Cycle of Monetary Insanity (and Treason) 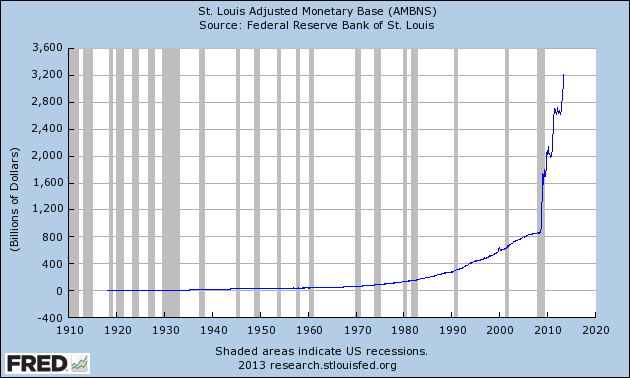 In 2008; the central bankers of the West went berserk with their monetary crimes. Interest rates were driven to near-zero. Money-printing was driven to near-infinity, as represented by the Bernanke Helicopter Drop.

As a condition for engaging in monetary policies which were more insane (i.e. more criminal) than anything ever done in our economies; the central bankers promised an immediate Exit Strategy, in early 2009: thenormalization of interest rates and the normalization of money-printing. Through the middle of 2016; we’re still waiting.