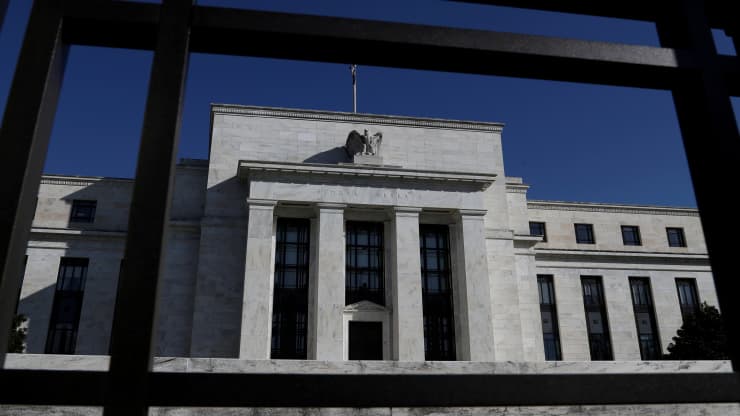 The Federal Reserve seems to be having an identity crisis.

Not that long ago, the U.S. central bank was seen solely as a watchdog of the nation’s financial system as well as the entity charged with using its various policy levers to control inflation and keep unemployment low.

In recent months, the Fed has extended its responsibilities as a bank regulator to the fight against climate change. Where once the Fed used its power over interest rates to control inflation and keep borrowing costs low, it now is taking on the role of making sure job gains are spread equally among income, racial and gender groups.

If this doesn’t sound like your parents’ Fed, or even legendary former Chairman Paul Volcker’s, you’re not alone.