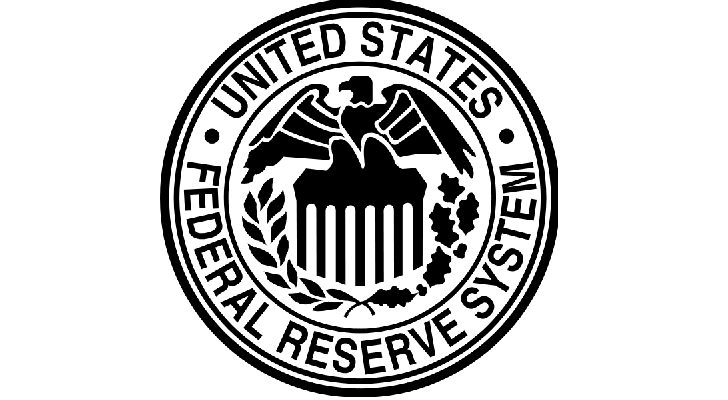 Having pumped the system with liquidity non-stop since the Crash of 2008, the Fed now realizes it’s in big trouble and needs to manage down expectations of further stimulus.

As we noted earlier this year, the Fed, while attempting to appear committed to endless money printing via its QE 3 and QE 4 programs, was in fact decidedly split on whether to commit to more as well as the risks inherent to additional QE. Indeed, the Fed FOMC minutes indicate that some Fed members were concerned about whether QE even worked as a monetary policy.

Below are the notes from the Fed’s December 2012 FOMC minutes (the meeting during which the Fed announced QE 4). I’ve added highlights to emphasize the shift in tone.

With regard to the possible costs and risks of purchases, a number of participants expressed the concern that additional purchases could complicate the Committee’s efforts to eventually withdraw monetary policy accommodation, for example, by potentially causing inflation expectations to rise or by impairing the future implementation of monetary policy.

Participants noted that the Committee would need to continue to assess whether large purchases were having adverse effects on market functioning and financial stability. They expressed a range of views on the appropriate pace of purchases, both now and as the outlook evolved. It was agreed that both the efficacy and the costs would need to be carefully monitored and taken into account in determining the size, pace, and composition of asset purchases.

There are three key implications here:

This shift in tone went largely unnoticed by the media. However, the implications are very serious. By way of explanation, let’s quickly review the Fed’s primary moves in the post-Crisis era.

In 2008 the Fed had its back against the wall in terms of saving the system. Since that time every new Fed intervention (verbal or monetary) has been aimed at propping up the Too Big To Fail Banks and pushing the stock market higher.

The first wave of this came via QE 1 and QE 2 in which the Fed collectively monetized nearly $2 trillion in assets. However, once QE 2 ended in 2011, we noted the Fed began to realize that it could get the “positive” effects of additional stimulus (higher asset prices) without actually having to engage in more stimulus, simply by issuing verbal interventions at critical moments.

Thus, between QE 2’s end (June 2011) and the start of QE 3 (September 2012), the Fed became increasingly reliant on verbal intervention as opposed to actual money printing.

During this period, any time the markets began to dip, a Fed official, usually an uber-Dove such as NY Fed President Bill Dudley or Chicago Fed President Charles Evans, would indicate that the Fed was ready to act aggressively if need be and VOOM the markets would take off again.

This changed in May 2012, when the entire financial system began to implode courtesy of Spain (see our issue The “C” Word for an explanation of this). At that time the Fed switched back into aggressive monetary policy mode, first promising to provide more QE before launching QE 3 in September 2012 and then QE 4 in December 2012.

Unlike previous QE programs, which had definitive timelines, QE 3 and QE 4 were open-ended, meaning that they can continue forever. This was the Great Global Rig we referred to earlier this year. And while it did push the stock market higher, it did next to nothing for the US economy.

Which brings us to today. The US economy is contracting sharply again (without the massaged data inflation, real GDP growth would have been -1% last quarter) right as stocks close in on new all-time highs (the S&P 500 and Dow) or have already broken to new highs (the Russell 2000).

This is happening at a time when earnings are falling (despite companies booking profits), the economy is slowing, and stocks are closing in on all-time highs.

In plain terms, the stock market has become totally detached from economic realities. There is a term for when asset prices become detached from fundamentals, it’s called “A BUBBLE.”

THIS is the reason the Fed is beginning to shift its tone. It realizes it has blown another bubble and that we’re likely headed for another Crash. And this time around the Fed will be totally out of ammo to stop it. Unlike 2008 which was just a warm-up, this will be the REAL CRISIS featuring full-scale systemic failure.

So if you have not already taken steps to prepare for systemic failure, you NEED to do so NOW. We’re literally at most a few months, and very likely just a few weeks from the economy taking a massive downturn, potentially taking down the financial system with them. Think I’m joking? The Fed is pumping hundreds of BILLIONS of dollars into financial system right nowtrying to stop this from happening.

Ed Note: The author of this article is Private Wealth Advisory which asserts that it made the following gains listed below and that you can join this service… RISK FREE… for 30 days!

2011 to July of 2012 , we recorded 74 consecutive winning trades and ZERO losers producing an incredible 34% return.