The Fed Faces A “Complete Nightmare”: Convincing The Public That Higher Inflation Is Good For Them 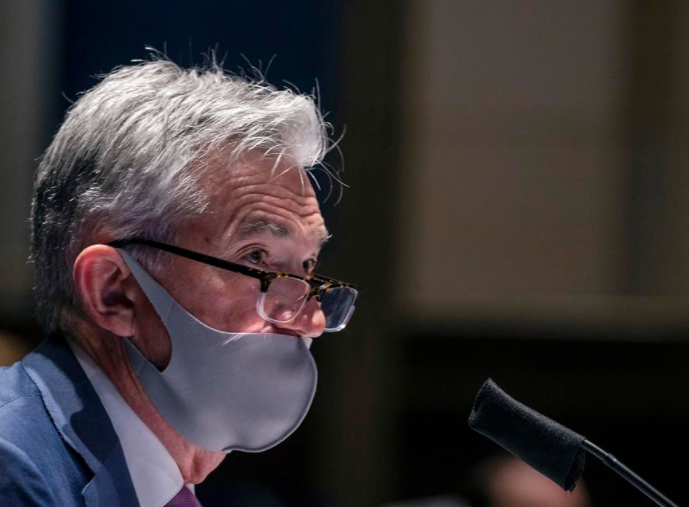 Yesterday we explained why Bank of America, a contrarian voice among Wall Street banks, believes that hopes for an explicit announcement of Average Inflation Targeting by Jerome Powell in his highly-anticipated speech titled “Monetary Policy Framework Review” which wraps up an examination of inflation which started in early 2019 among both among central bank officials and the public, will be a disappointment.

The first reason that an explicit policy would entail picking a specific time period over which PCE inflation is required to average 2% before beginning a policy normalization (hiking) process. This is a problem, because in simulations conducted by the BofA rates team, it found this could in require the Fed to remain on hold for 42 years!…CLICK for complete article