The Energy Sectors Most Threatened By A Biden Presidency 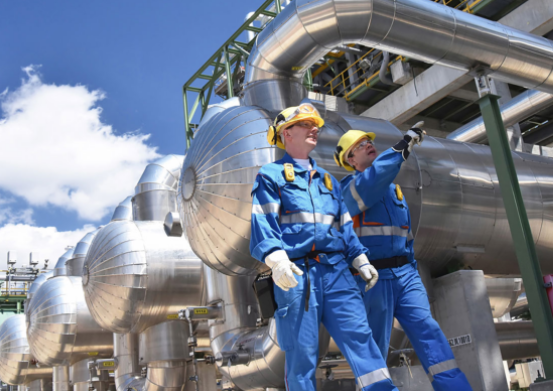 If Joe Biden becomes the next president of the United States, the energy industry will feel the pinch, with onshore gas and offshore oil being the most vulnerable industry segments, Moody’s has said, as quoted by Natural Gas Intelligence.

The Democrat candidate has already made public a clean energy plan that will cost $1.7 trillion and that will focus on research and development of new clean energy solutions to the climate crisis.

This in itself would be negative for the oil and gas industry, if successful, as it will dampen demand for their products. But Biden has also promised his voters to stop offering new offshore oil and gas leases and to ban new drilling on federal land, even though he stopped short of promising a ban on fracking.