Posted by MT Editor & Other Authors 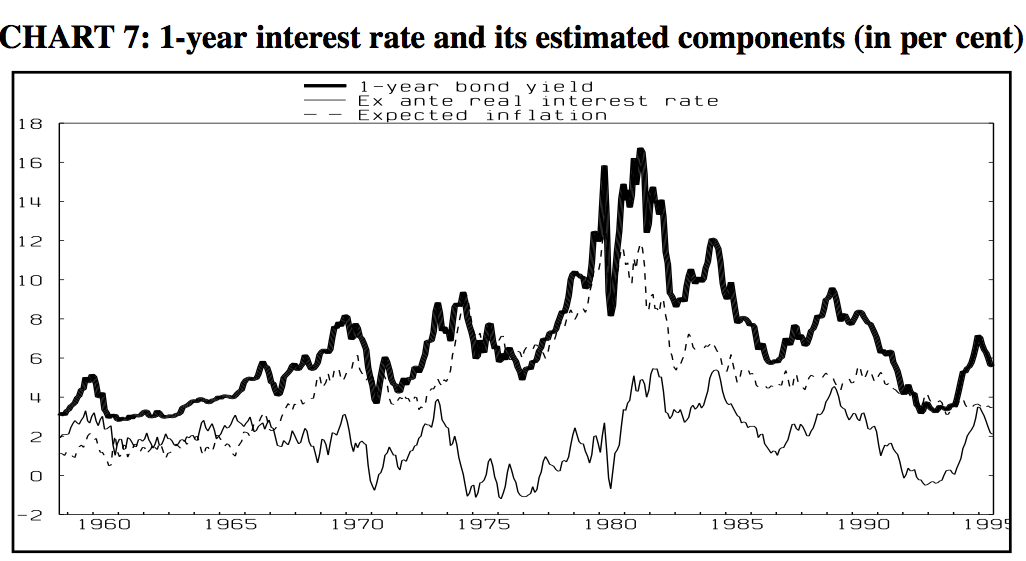 Interest Rates will shoot higher and spike in 2013 said George Soros, the financier famous making over US$1 billion short selling the British Pound in 1992.

“It may already have begun,” Soros said of the move in rates. “I think it’s most likely to happen this year. Once you’re past the uncertainty about the budget and investment decisions are made I think you’ll see it.”

You have to respect Soros for his skill, timing and acumen. This former humble porter from Communist Hungary became a Billionaire Investor by developing his own theory of markets called ‘reflexivity’. He has laid out his theory in his recent books THE ALCHEMY OF FINANCE and THE CREDIT CRISIS OF 2008 AND WHAT IT MEANS. He also virtually invented Hedge Funds in 1973 by setting up the Quantum Fund, through which he accumulated a vast fortune (even before the British Pound Short).

…….more on Soros thoughs on Rising Rates and the Euro in this Peter Grandich suggested article HERE.

…… more again in this Soros article on Rising Rates, Europe, Japan and the US deficit  HERE

Are we about to see a GREAT BOND MARKET MASSACRE like we did in 1994. By total surprise the Fed slammed on the brakes and caught the bond market completely off guard as Fed Chairman Alan Greenspan tried to ‘get ahead of the curve’.

The Question. Can you, or Western Governments handle a short term rate jump of 4% right now?  As happened in 1994 as you can see in this Bank of Canada  chart below. Mortgage rate jump of 3-5%? What happens if it goes even higher, like to the 15%-16% rates of the early 80’s? Some of the numbers below the chart certainly suggest it could be much worse than 1994. There are stunning similarities and some dangerously different aspects between 1994 and 2013:

In January 1994 before the crash began bond yields were historically low with a 30-year Treasury yield of 6.2% .

In January 2013 before any crash starts bond yields are historically low with the 30-year Treasury yield at 3.19% now

In 1994 the economy was in the 34th month of economic expansion and Governments worldwide were no where near as in debt as a percentage of GDP as  they are now.

In 2013 the Western Economies have been sketchy at best and the US is more Broke than ever in History. France is Bankrupt and Britain is losing its Triple A Debt Rating.

No wonder the Bank of America issued this warning some days ago:

The return of confidence and healthy growth in the US risks setting off a “bond crash” comparable to 1994 and triggering a string of upsets across the world, Bank of America has warned.

Your Money Talks Editor put this together – You can Email HERE