The Economy Is Both Booming And Headed For Recession 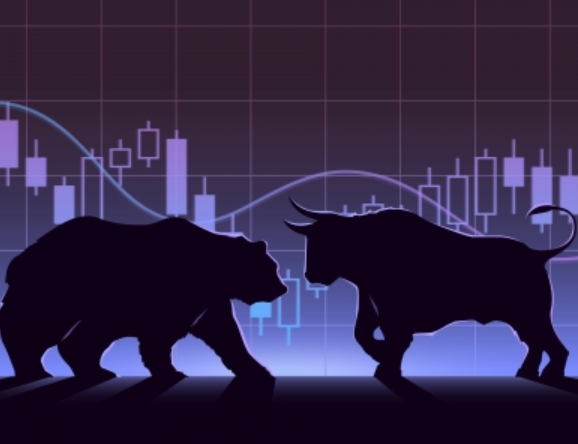 “The economy at the moment is in a superposition of two states.”

This is something that’s vexed Fed officials and while there are a number of ways to illustrate it, a simple visualization might simply show, on one hand, unemployment loitering at a five-decade nadir and, on the other, manufacturing surveys diving to Trump-era lows amid trade uncertainty.

Jerome Powell has, of course, spent quite a bit of time documenting the extent to which the data has a habit of sending conflicting signals. Trump’s trade policies cloud the outlook for corporate America and also for the Fed. With respect to the latter, there’s an argument to be made that the president is deliberately muddying the waters to engineer easier monetary policy….CLICK for complete article