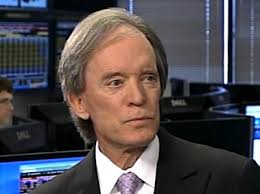 As is well known now, Bill Gross resigned from Pimco last week. The market reaction to his departure was swift. Monday’s Wall Street Journalreported a $10 billion outflow from Pimco that some estimate could increase to $100 billion. Logic dictates that many of those billions will follow Gross to Janus.

Gross’s exit carries with it many implications, but arguably the least spoken of aspect of his departure is what it says about the machinations of the Federal Reserve. That billions will migrate with Gross is a powerful example of the obnoxious, and economy-sapping conceit that drives the Fed…..