The Crash Of 2020 Is Now Worse Than The Great Depression 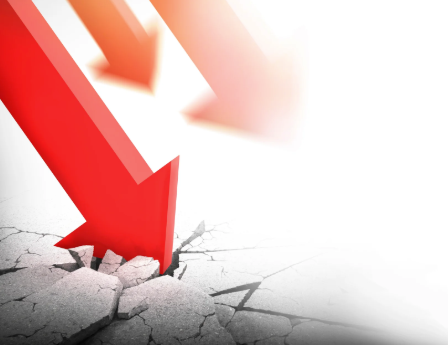 Back in December, someone in China made bat soup (at least according to the officially accepted narrative that doesn’t get you banned on Facebook, Twitter, etc), and the rest is history: in the next three months, the global equity market has lost $24 trillion in value, more than the $22 trillion in US GDP. And here is a staggering chart from BofA putting the crash of 2020 in its historic context: in the past month, the US stock market has crashed faster than both the Great Depression and Black Monday, and in terms of the total drawdown, the crash of 2020 is now worse than 1929 and is fast approaching 1987….CLICK for complete article