The Consumer Price Index Is Not Economic Reality 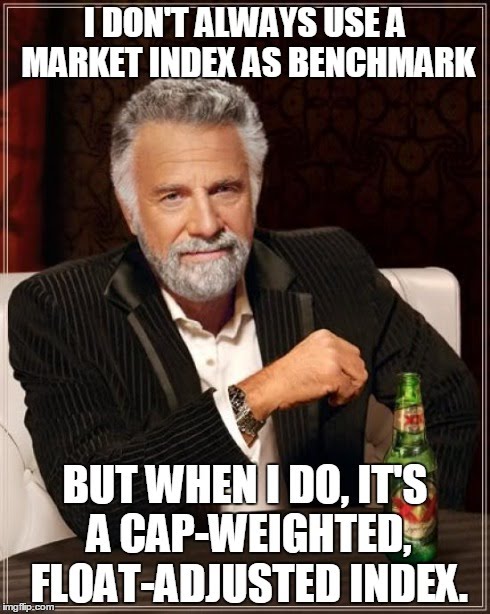 “While figures will not lie, liars will figure.”

(Bloomberg Opinion) — At 8:30 a.m. Eastern Time on Tuesday, the Bureau of Labor Statistics delivered its latest measure of inflation – the Consumer Price Index – with an aura of objectivity akin to the National Weather Service reporting the latest temperatures: U.S. Consumer Prices Increased in March by Most Since 2012 Inflation Accelerated in March Inflation Rate Rises as the Economy Reawakens

Lost in translation from bureaucratic spreadsheet to national talking point is an ugly truth: The CPI is no neutral measurement of economic reality. It has always existed as a creature of politics and power, revised and updated in ways that betray its image. How that came to pass is a cautionary tale told by historians like Thomas A. Stapleford.

In the 1890s, the federal government began collecting data on the cost of living and price levels in order to settle clashes in Washington over one of the era’s most contentious issues: tariffs. Democrats wanted to roll back levies that had succeeded in replenishing national coffers after the Civil War, while Republicans, many of whom represented domestic manufacturers fond of protectionism, succeeded in raising them.