The case for owning farmland in one simple statistic 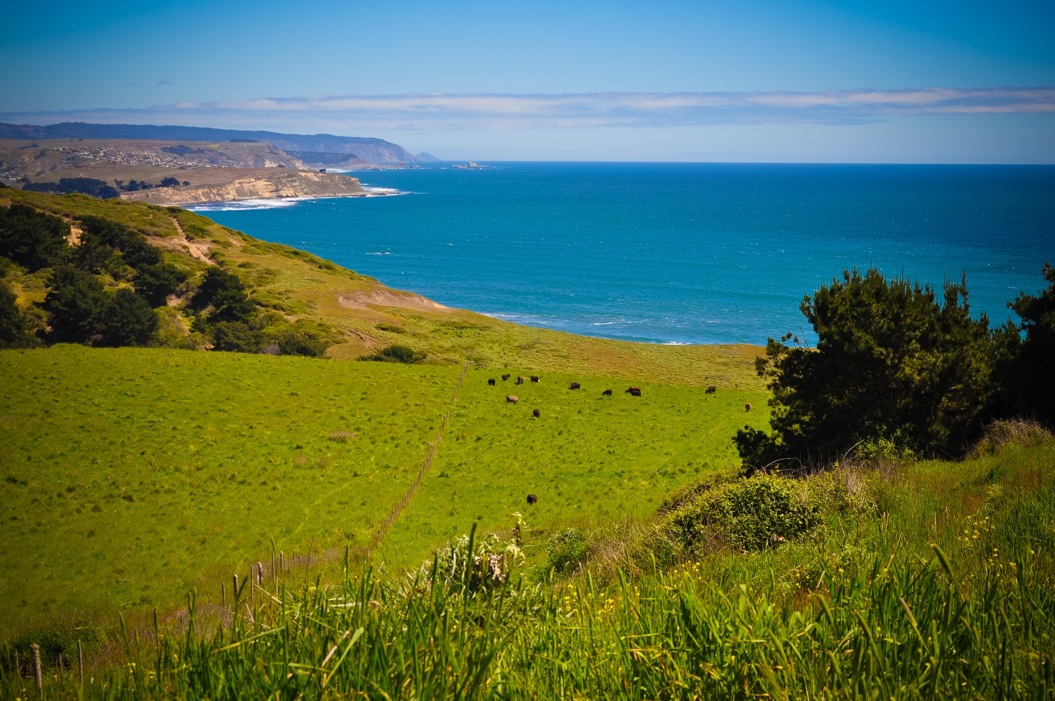 In investing, it’s often said that nothing goes up or down in a straight line.

We’re seeing this right now with respect to a substantial decline in the nominal gold price after more than 12 straight years of gains.

But I’ve just recently come across an investment trend that has posted the same results for more than 20-years straight. And it’s actually quite alarming.

Every human being on the planet requires sustenance… typically measured in Calories per day.

What’s interesting is that the global average of per-capita Calorie consumption has increased a whopping 24.6% since 1964.

So over the last fifty years, the data clearly show that human beings are eating more… now to an average of roughly 2,940 Calories per person per day.

As you can probably guess, most of the rise has taken place in East Asia just over the last two decades, owing to the increased wealth in that part of the world.

Roughly a billion people have been lifted out of poverty in Asia alone. And as people begin to generate income and accumulate savings, their dietary habits have invariably changed. They eat more, i.e. demand more Calories.

As we eat more, we require more resources from the world. And in the case of food, this means more arable land to grow crops.

But there’s another twist to this trend. As people become wealthier, they not only eat more, but they also begin to consume more resource consumptive foods– especially meat.

So when you look at the demand side of this equation, per capita food consumption is increasing… and we are also consuming a vastly greater amount of land-intensive foods.

In short, the global trend is that we are demanding a much greater amount of arable land per person.

Yet the data on the supply side show the precise opposite.

According to World Bank data, the global average of arable land per person has been on a one-way decline since 1992.

This is an astounding trend.

Our modern ‘science’ is stepping in to address this trend. It’s why much of what we eat is now concocted in a laboratory rather than grown on a farm. It’s why McDonalds puts pink slime in its hamburgers instead of… you know… beef.

But even still, science only goes so far.

Yields for many staple crops (like wheat) essentially hit a wall about ten years ago. After decades of miraculous gains in the amount of tons, bushels, and kilograms per acre we have been able to extract from the Earth, productive capacity has largely plateaued.

In other words, we have maxed out what we can pull out of the soil for now. And the amount of soil per person that’s in production is in serious decline.

To me, this spells out an obvious case for investing in agriculture… and even more specifically, to own farmland.

Simon Black is an international investor, entrepreneur, permanent traveler, free man, and founder of Sovereign Man. His free daily e-letter and crash course is about using the experiences from his life and travels to help you achieve more freedom.