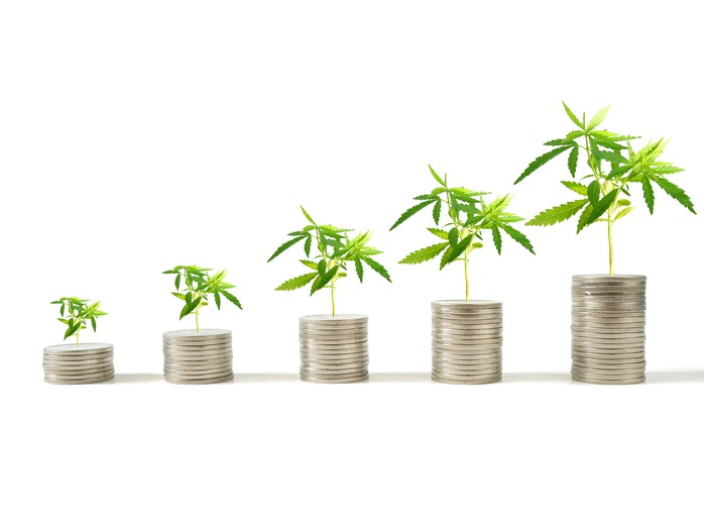 It’s now just over a year since Canada legalized recreational use of marijuana, and Wall Street is thoroughly disappointed.

What was supposed to have been a massive killing in one of the hottest new markets has been worse than lackluster.

It’s not that Canadians aren’t smoking enough pot, and it’s probably not that there’s too much supply: Instead, it’s more likely that the new companies in this business, and the government strategy in this case, aren’t doing the fledgling industry any favors.

A much clearer, if not dire picture emerges with the culling of cannabis stocks following Q3 earnings releases.

The disastrous results show a lineup of companies who haven’t been able to come up with a good strategy for growing, packaging and distributing. They haven’t been able to make legal weed more attractive than illegal weed. Perhaps it was a bit presumptuous to simply think that making it legal would bring all weed smokers to their doorsteps….CLICK for complete article