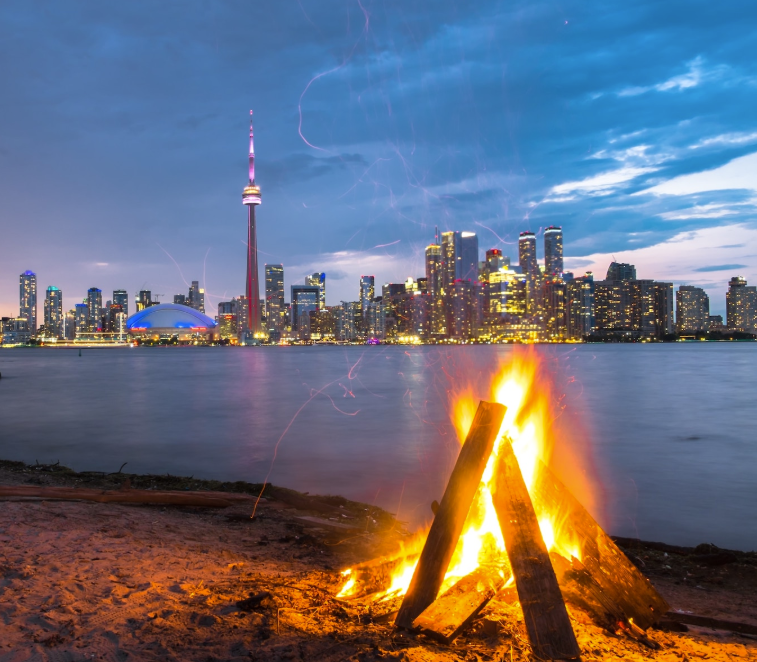 Canadian real estate markets are on fire. Canadian Real Estate Association (CREA) data shows sales across the country jumped in October. The rise was actually so large, last month was the biggest for the industry in over a decade. This is the opposite of what the government wants to see ahead of rolling out new demand stimulus.