The Bullish Case For Copper 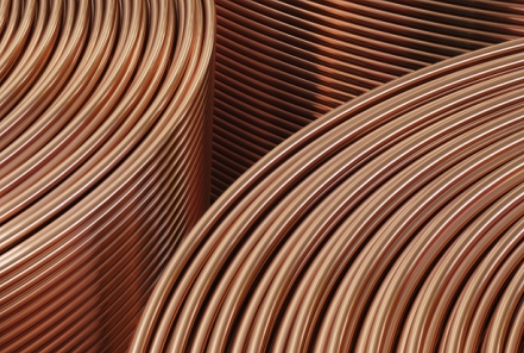 Despite evidence of a slowing economy, shipments of raw materials are gliding across Chinese docks at a torrid pace, especially metals, which form the backbone of China’s industrial supply chain.

In fact a recent report shows that, while Chinese imports are down 5% compared to last year, and the trade war is hitting China’s manufacturing sector, imports of raw materials and ores “continue their seemingly perpetual upward trend.”

MINING.com quotes BMO Global Commodities Research, the report’s author, saying that “In our opinion, while the trade war has caused many problems for China, it has not shaken the overall commodity business model of importing raw materials, having enough process capacity and ideally exporting a small amount of finished product as an inflation hedge.”

Of course, a blistering trade in commodities is expected for China, which has ranked as the world’s biggest goods exporter since 2009; in 2013 the Asian country sped past the US as the largest trading nation on earth. It imports the most crude oil, and is the biggest buyer of iron ore by far, representing two-thirds of global iron ore imports. Its closes rival, Japan, only accounts for 8.5%….CLICK for complete article