The Best Reason in the World to Buy Gold 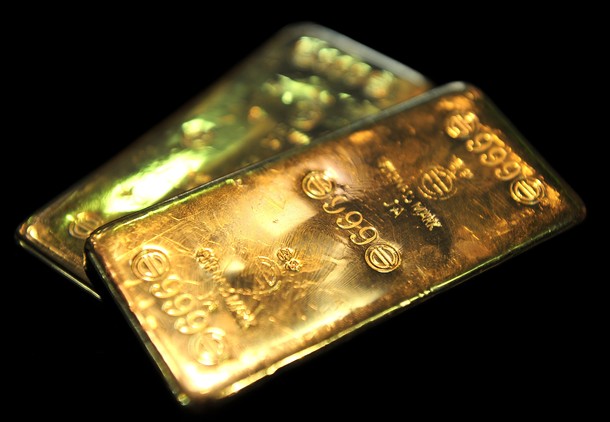 Beijing is planning to avoid U.S. financial sanctions on Iran by paying for oil with gold.  China’s imports of the metal are already large, and you can guess what additional purchases are going to do to prices.

On the last day of 2011, President Obama signed the National Defense Authorization Act for Fiscal Year 2012.  The NDAA, as it is called, attempts to reduce Iran’s revenue from the sale of petroleum by imposing sanctions on foreign financial institutions conducting transactions with Iranian financial institutions in connection with those sales.  This provision, which essentially cuts off sanctioned institutions from the U.S. financial system, takes effect on June 28.

The NDAA gives the president the power to waive the sanctions depending on the availability and price of supplies from non-Iranian sources.  He can also exempt financial institutions from countries that have significantly cut back purchases of Iranian petroleum.  Last month, the State Department announced waivers for Japan and ten European countries.  China, which has received American waivers in the past under other Iran legislation, is now Tehran’s largest oil customer and investor as well as its largest trading partner.  Given the new mood in Washington, Beijing cannot count on getting more exceptions in the future.

As the Wall Street Journal noted in early January, the sanctions are “an attempt to force other countries to choose between buying oil from Iran or being blocked from any dealings with the U.S. economy.”  The strict measures put Chinese officials in a bind.  They apparently believe their geopolitical interests align with those of Tehran, but their economy is becoming increasingly reliant on America’s.