The Best And Worse Case Scenario For The U.S. Stock Market 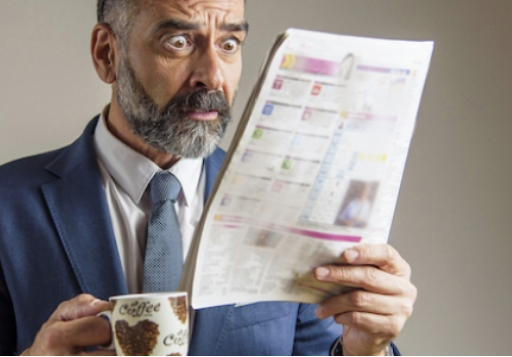 As the carnage continues with stocks now ignoring anything the Fed throws at them — and the Fed has pretty well thrown everything it has used in the past and is now moving into bailout mode — where is the US stock market crash likely to to stop falling? So far, it’s been limit-down all the way.

My best case scenario for the US Stock Market Crash

I am completely convinced it won’t end better than this, and I think it is only likely to be a resting platform unless the Fed leaps into strategies I’ve been talking about in Patron Posts that are currently illegal.

This level is based on the zone where the bull stopped running for two years and churned sideways as a place it hung out when the Fed stopped QE. That was back when I said the market would crash because of the end of QE, and it didn’t quite do exactly but, but the bull was broken. The market stalled for two years, so not really a bull in my books — at best a bull in a coma).

With the Dow ignoring the Fed’s kitchen-sink solutions again today and ending down more than an unlucky 1300 (at 1,3338, having touched again on 2,000 down intraday), it looks like we’ll enter the market’s old hang out in the rectangular safety zone sometime this week….CLICK for complete article