The Age of Civil Unrest 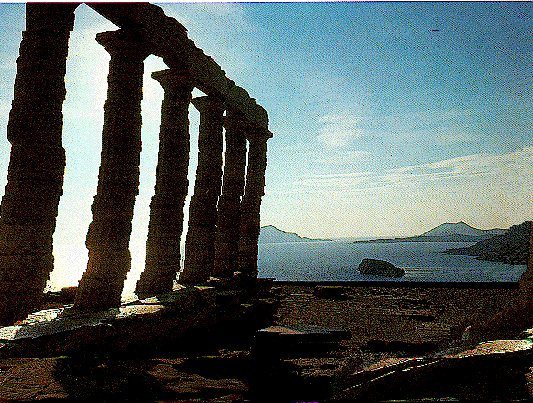 All governments had better open their eyes for we are on the brink of a major convergence between both the Cycle of Civil Unrest, Civil War & Revolution and International War. Both of these models converge and as I pointed out at the Cycles of War Conference, this is the first time we have seen this convergence since the 1700s.

This is no plain modern event with civil unrest erupting because of an interconnected world. These are grassroots uprisings cross-fertilized perhaps from a world contagion yet they often have similarities – corrupt governments. Turkey, Ukraine, Thailand, Venezuela and Bosnia-Herzegovina are all middle-income democracies with elected leaders besieged by people angry at misgovernment, corruption and economic sclerosis. These days it is no longer just dictators who have something to fear from the crowd. This is the promise of Marxism that centralized planning and false promises are coming home and governments are too corrupt and incompetent to deliver what they have claimed for decades. Communism is dead. The socialistic agendas that have lined the pockets of government and filled the coffers of banks is over. The national debts are on average composed of 70% interest payments not programs to help the poor as marketed. The debts that keep growing with no intent upon paying anyone back are draining the national productivity and turning the people into economic slaves. The standard of living has declined and it now takes two incomes to survive where one use to be just fine. Women won the right to work and lost the right to stay home. The promises that you save for the future have collapsed into dust as interest rates have been driven lower making savings utterly worthless. There is no such thing as saving and living off your fixed income. The elderly are being driven back into the work force and the whole ideas that a generation believed in are vanishing before their eyes.

So it is no longer communists and dictators that are the targets. All governments are now the targets and when the economy turns down after 2015.75, the threat of civilization will be pulled apart by the self-interest of politicians clinging to power to the detriment of the people.