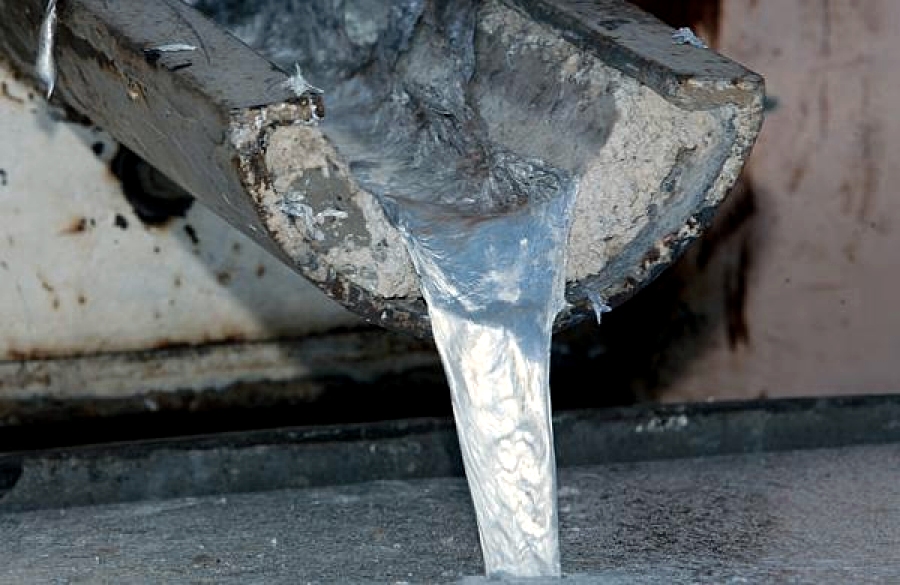 On an industrial park about an hour’s drive toward the South China Sea coast from Ho Chi Minh City sit giant mounds of raw metal shrouded in black tarpaulin. Stretching a kilometer in length, the much-coveted hoard could be worth about $5 billion at current prices.

In the esoteric world of aluminum, those in the know say the stockpile in Vietnam is the biggest they have ever seen — and that’s in an industry that spends a lot of time building stockpiles while analysts spend a lot of time trying to locate them. But as far as the increasingly under-supplied market is concerned, it’s one that may never be seen again.

Why it’s unlikely to move anytime soon involves Vietnam’s customs authorities. How its existence has become so significant, meanwhile, opens a window on a ubiquitous, yet erratic commodity at a time when makers of everything from car parts to beer cans are competing for more of it as they emerge from the coronavirus pandemic and China throttles supply.

While there used to be millions of tons of aluminum at ports from Detroit and New Orleans in the U.S. to Rotterdam in Europe and Malaysia’s Port Klang, market watchers say the stockpile 50 kilometers (31 miles) from Vietnam’s biggest city is likely the only notable one left.

To put it in perspective, it’s equivalent to the entire annual consumption of India, the world’s second-most populous country, said Duncan Hobbs, a London-based analyst at commodities trader Concord Resources who has been covering metals markets for 25 years.

“We’re seeing the deepest deficit in the world market in at least 20 years, and this stockpile would not only fill that deficit, but it would leave you with something leftover as well,” he said…read more. 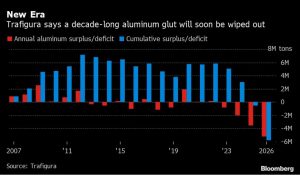