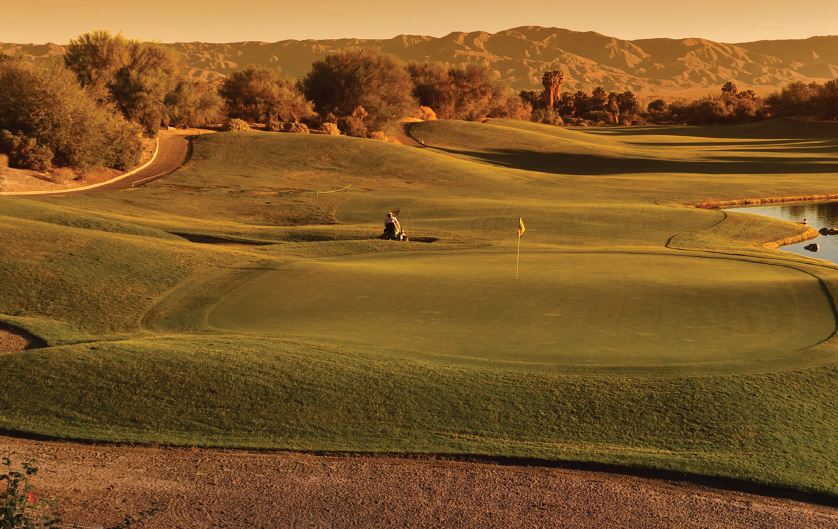 These days, planning for retirement isn’t just a luxury. It’s a necessity. Retirement has become too complex to just pick a day and stop showing up to work. And it’s more than complex—retirement is also expensive. You have to factor in expenses, taxes, and other spending. There are many ways to pay for it, but which ways are the best ways? How much do you need to save, and how should you invest?

2. Why Are the Markets Coiling?

The markets have been coiling, and quite frankly, this reminds me of when Pope John Paul II was shot, which was the first attempted assassination of a pope,

3. The Islamic Hatred of Modernity

It is no understatement to say that ISIS and radical Islamic terrorism in general are a threat to the Western world, and it’s a threat against which we have so far not really developed any serious defense mechanisms. Rather, we are mostly just reacting to seemingly random events.