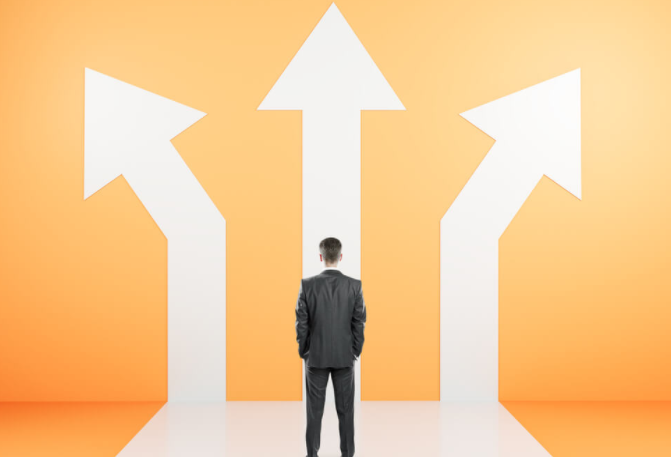 The investment community is divided down the middle into a deflation camp and an inflation camp. From a high level, both parties agree on much of the same issues, such as the negative consequences of overusing debt capital to sustain economic growth. The two parties, deflation and inflation, don’t even necessarily disagree on the ultimate end game. The next several years, however, are still up for debate.

A very similar phenomenon is unfolding in nearly all developed economies. An overuse of debt capital for unproductive projects and initiatives has rendered all major economies impotent in terms of the ability to generate real economic growth without borrowing something in the range of $5 of debt for $1 of growth. Clearly unsustainable.

Our focus will be mostly on the US economy in this note, although a similar process and potential outcomes are available to most developed nations.

To summarize briefly, the US economy came into the COVID crisis with public and private debt to GDP near 370%. The ratio was near 260% if we exclude the foreign and financial sectors. In order to ease the pain of the COVID crisis, as an economy, we borrowed an extreme amount of money to keep failing businesses and households afloat. These actions, while necessary, pushed nonfinancial debt to GDP above 270% and well beyond all critical thresholds studied and deemed to cause negative impacts on the economy…CLICK for complete article