The 3 Most Popular Articles Of The Week 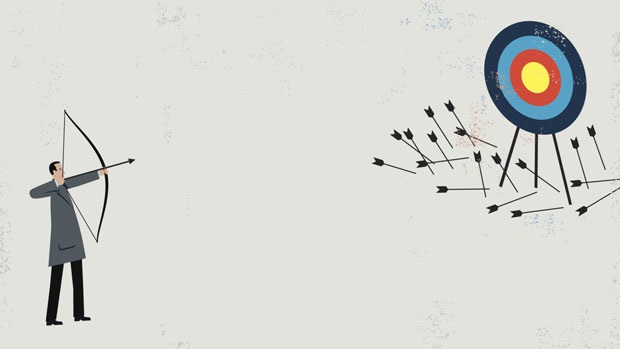 David Morgan tells us how long he thinks the correction in the metals will last, why he believes this November’s election is less important than you might think and also talks about a key event coming up that could put a lot of pressure on the U.S. dollar

I have been warning that 2017 was the Year of Political Hell with four major referendums/elections that would undermine the confidence in government – BREXIT, US Presidential Elections, French Elections, and Germany Elections. These four events hold the potential to overturn the expectations of the future.