The 3 Most Interesting Articles Of The Week 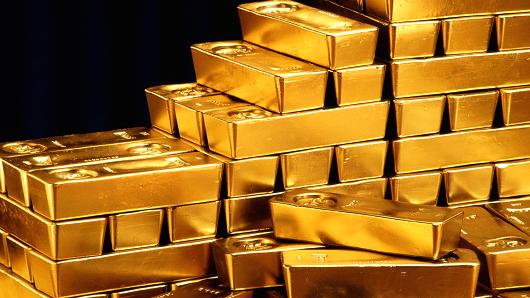 There’s no question that gold can pull back at any time now, given the extent of the rally, but even a decline to $1225 would only add to the positive look of the chart.

Marc thinks the Fed will only raise rates once more in 2017 before the next global financial crisis. He thinks the Federal Reserve will reverse course, start lowering interest rates again and do a large QE program. Central bankers are routinely coordinating monetary and interest rate policy as well as exchange rates with each other to prevent a “colossal debt bubble” from bursting.

3. Sentiment: Market is Waiting On The Catalyst to Go Higher

April marks the end of what is historically the best six months for DJIA and the S&P 500. Since 2006, April has been up eleven years in a row with an average gain of 2.6% to reclaim its position as the best DJIA month since 1950.And there’s no end in sight.