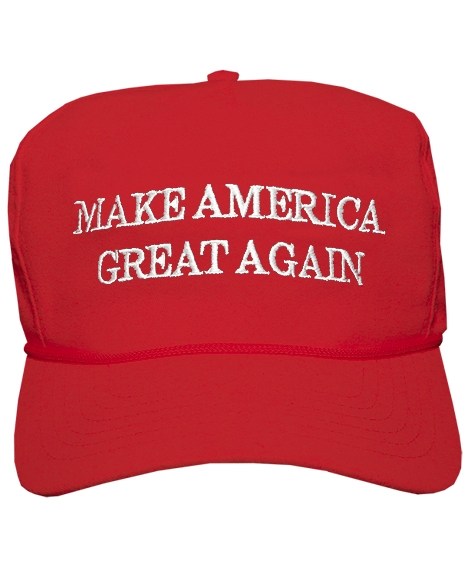 “The US government’s misbegotten drive for unipolarity is the most important issue Trump has raised.”

“The US sends its warships into the South China Sea, the Baltic and Black Seas, essentially Russian lakes; pushes NATO, which lost its raison d’être when the Soviet Union collapsed, to Russia’s western border; foments revolution in Ukraine, Napoleon and Hitlers’ welcome mat to Russia, and decries Russian and Chinese aggression. Russia and China are nuclear powers, and even if the US had a nuclear first strike capability to wipe them both out, which it probably does not, the ensuing fallout and nuclear winter would make the global warming we’re all supposed to be worrying about irrelevant. If the US does not have first strike capability, or Russia and China, singly or jointly, launched the first strike against the US, the nuclear devastation would wipe out US cities and infrastructure, rendering vast regions, perhaps the entire country, uninhabitable…..…continue reading Thank You Mr. Trump Part 2