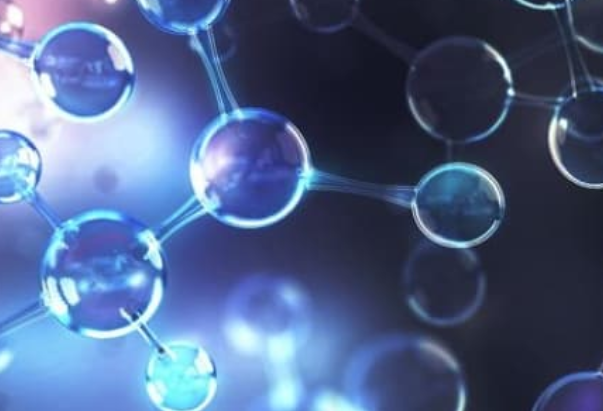 The Tesla Cybertruck is getting the enthusiasm CEO Elon Musk had hoped for, bragging that 200,000 pre-orders have already been placed for the futuristic electric pickup launched Thursday night. But he’s yet to respond to Nikola Motors CEO Trevor Milton’s offer to share his company’s even cooler fuel cell pickup design to reach a “broader market.”

Nikola Motors is at the center of a surge in support for hydrogen and fuel cell vehicles that had been missing. Musk for years has dismissed and ridiculed hydrogen fuel cell vehicles, but the truck segment is grabbing hold of it — along with cleantech and green power advocates — who had previously always chosen electric vehicles over fuel cell. Consulting firm Cleantech Group calls it a new path to “decarbonize transportation.”

Nikola, Toyota, and Hyundai are being given credit for opening up the “hydrogen highway” through what they’re bringing out in hydrogen-powered commercial trucks. Daimler Trucks, Kenworth, and truck engine maker Cummins are also entering the race. Fuel cell buses are another segment gaining support….CLICK for complete article