Tesla Slips As More Apple EV Plans Reported, B of A Upgrades 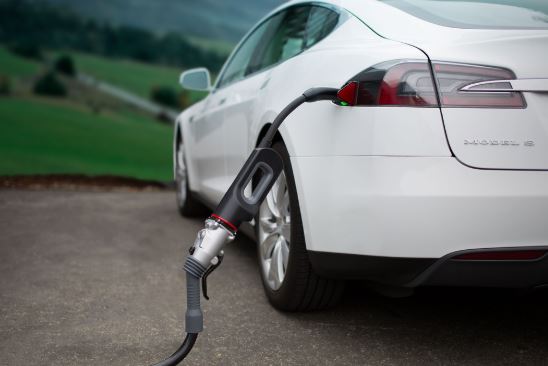 Tesla is sinking on Monday despite a new upgrade and a raised price target from Bank of America. The pressure on Tesla stock appears to be due to further evidence that Apple is, in fact, working with Hyundai on electric cars. We had first reported that Apple was elbowing its way into the EV world last Friday.

This morning, rumors of Apple and Hyundai working together got another shot in the arm when it was reported that the two companies would announce a partnership deal in March, according to StreetInsider.com.

It is being reported that the partnership has a goal of producing 100,000 vehicles in 2024.

Last week, after rumors first swirled about the partnership, Hyundai issued a statement backing away from the report and saying it had been contacted by “a number of potential partners” for EV development on Friday morning. Hyundai instead said last Friday “it received requests for potential cooperation from a number of companies,” according to Bloomberg.

Last Thursday evening, it was reported that an internal discussion at Hyundai about a partnership with Apple had already been complete and was awaiting the Chairman’s approval. Hyundai and Apple were reported to be working on Apple Car production, self-driving and battery development together…CLICK for complete article