“Tesla only sold ~10%” of its Bitcoin Holdings: Musk Speaks, Bitcoin Moves. But it Takes Two to Tango 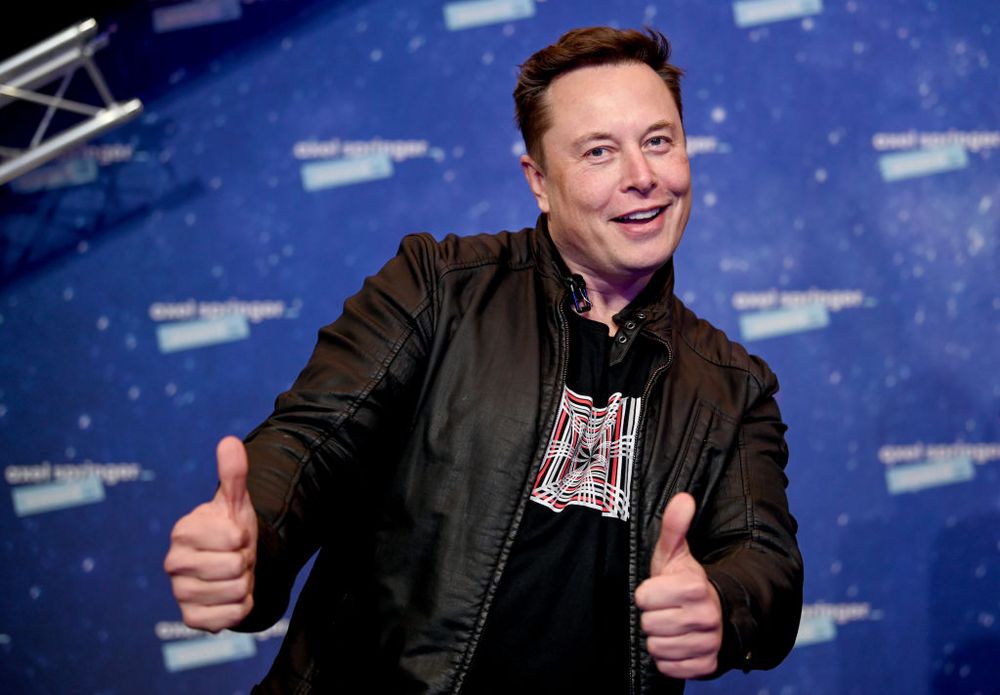 Why can’t this dude just shut up? That’s what people, including the SEC, want to know. But look, he just can’t. Apparently, no one can take his Twitter account away from Elon Musk, and Tesla isn’t putting it under adult supervision, as the SEC has suggested. So he was at it again today, responding to accusations by Magda Wierzycka, CEO of South African tech and financial services firm Sygnia, that he’d pumped up the price of Bitcoin by tweeting all manner of things, and then “sold a big part of his exposure at the peak.”

So yes. Musk acknowledged in his tweet today that Tesla had in fact dumped part of its holdings of Bitcoin, but he argued that it wasn’t a big part, that it had “only sold ~10%” of its Bitcoin holdings.

And he came up with a rationalization why Tesla had dumped 10% of its Bitcoin holdings: “to confirm BTC could be liquidated easily without moving market.”

That was a joke apparently. Over the past two months, the price of Bitcoin plunged from about $64,800 to around $33,000 at the low and now hovers at $39,000, after the current Musk-induced spike, with the plunge leaving a big-fat question market over his assertion that Bitcoin could be “liquidated easily without moving market.”

But Musk walks on water, and he can assert anything, no problem.

The second part of Musk’s tweet contained an effort to pump up the price of BTC by walking back his assertion in May that Tesla would no longer allow customers to pay for vehicles with Bitcoin because of the carbon footprint of Bitcoin mining, which was another one of his Bitcoin 180s. At the time, that statement had whacked the price of Bitcoin.