Tesla Finally Almost Hit 500,000 Deliveries, Two Years Behind its Promise, for a Global Market Share of… 0.7% 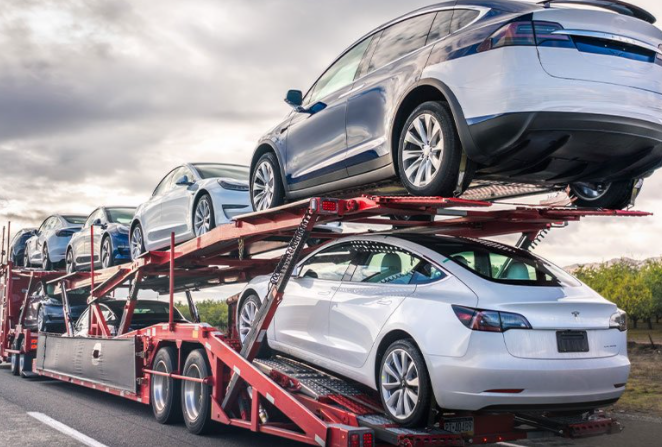 But Tesla’s market capitalization is higher than the combined total of Toyota, Volkswagen, Daimler, GM, BMW, Honda, Ford, and Fiat-Chrysler. The zoo has gone nuts.

Every promise Tesla and Musk issue is worth many billions of dollars in the company’s market capitalization, which then allows the company to raise many more billions of dollars by selling more shares. In 2020 alone, it raised $12.3 billion through share sales, on top of the $20 billion or so it had raised since its IPO. CLICK for complete article