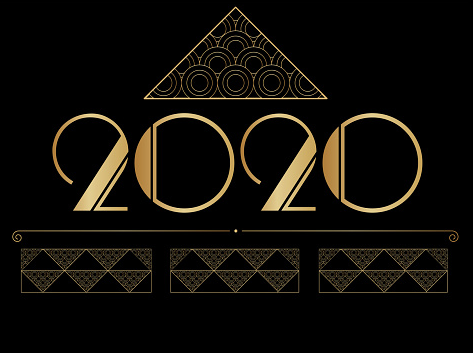 Why this isn’t 1920 has everything to starting valuations and future returns. While, generally, I’m not too fond of comparisons between today’s markets and the past, Ed Yardeni made a comparison too bombastic to disregard in his blog:

“We live in interesting, though not unprecedented, times. The Roaring 1920s could be a precedent for the Roaring 2020s.

The good news is that the bad news during the previous precedent was followed by the Roaring 20s. So far, the 2020s has started with the pandemic, but there are plenty of years left for the prosperous 1920s to become a precedent for the current decade.

The 1920s ended with a stock-market melt-up followed by a meltdown. The 2020s may already be seeing a melt-up, begun on March 23.”

Ed’s point was the economic and industrial revolution that occurred following WWI is a precedent for the next decade. The urbanization of populations moving from farms to cities, the rise of manufacturing and technological innovations from Henry Ford and the Model T, to the “bulldozer,” to refrigeration and not to mention the radio.

Yes, the ’20s marked the start of a period of marvel and rapid change.

1920 also marked the end of a 20-years of economic destruction. A series of events rocked the turn of the 20th century, which deeply suppressed financial markets. ((Imagine 20-years with negative total real returns.) CLICK for complete article