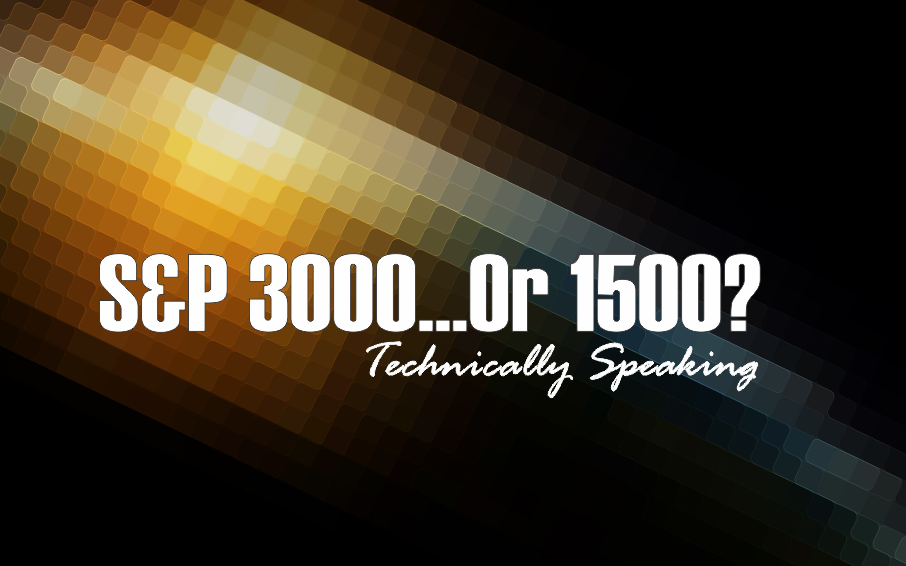 In this past weekend’s newsletter, I discussed the relatively “weak” breakout of the market to new record highs. To wit: “With the market on a short-term ‘buy signal,’ deference should be given to the probability of a further market advance heading into May. With earnings season in full swing, there is a very likely probability that stocks can sustain their bullish bias for now.

The market did do exactly that this past week, and while hitting a new high, as noted above, it was a ‘weak’ breakout as volume contracted.”

The question for the bulls, of course, is whether the current “breakout” is sustainable, or, is it a “fakeout” that reverses back into the previous trading range? As Steve Reitmeister from Zack’s Research suggested on Monday:

“I would say it all depends on investor confidence that tax breaks are on the way.”

It all hangs on just one issue.