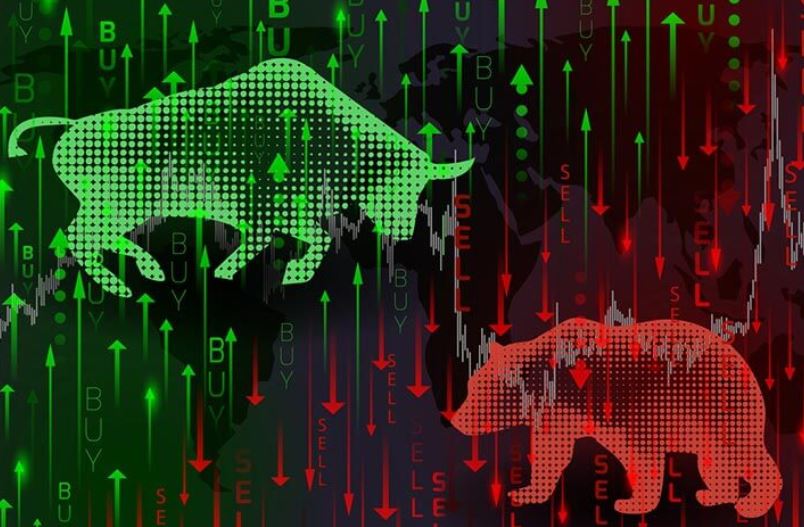 When I was growing up, my father, probably much like yours, had pearls of wisdom that he would drop along the way. It wasn’t until much later in life that I learned that such knowledge did not come from books but through experience. One of my favorite pieces of “wisdom” was:

Of course, back then, he was mostly giving me “life advice” about not following along with my stupid-ass friends who were always up elbows deep in mischief.

However, that advice also holds true with the financial markets currently. As I have noted over the last couple of weeks (read this and this) the “bulls” certainly seem to regained control of the markets as new highs were reached on Monday. As I stated, between the Fed cutting rates, reigniting “not-QE,” and the President following our script of putting the “trade war” to rest, “what is there NOT to love if you are a bull.”

While we have begun to opportunistically increase our the equity exposures in our portfolios, we are cognizant there are currently several warning signs investors should consider before buying into the “bullish view.”

Here are four to consider….CLICK for complete article