Taiwan Semiconductor Manufacturing Company (TMSC) will invest $100B in the next 3 years to provide more chipmaking capacity. 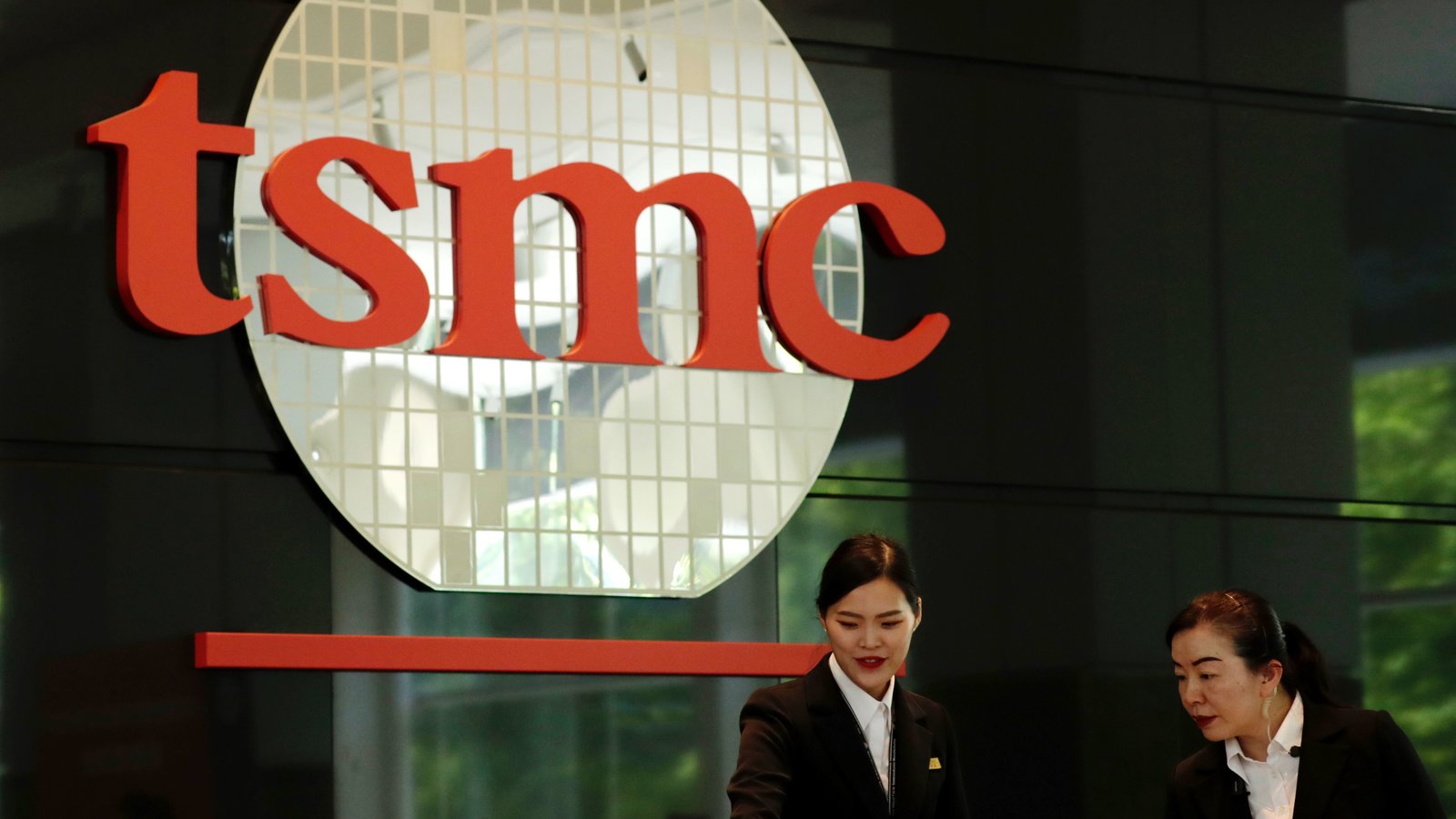 Taiwan Semiconductor Manufacturing Co plans to spend US$100 billion over the next three years to expand its chip fabrication capacity, a staggering financial commitment to address booming demand for new technologies.

TSMC, the world’s leading manufacturer of advanced semiconductors, already planned a record capital expenditure of as much as US$28 billion this year, but recent trends and developments have pushed for even more capacity. Now at the centre of a global chip supply crunch, Taiwan’s biggest company has pledged to work with customers across industries to overcome a deluge of demand.

“TSMC expects to invest US$100 billion over the next three years to increase capacity to support the manufacturing and [research and development] of advanced semiconductor technologies,” the company said in a statement responding to local media reports. “TSMC is working closely with our customers to address their needs in a sustainable manner.”

TSMC suppliers surged on the news, buoyed in part also by Micron Technology Inc’s bullish forecast. Screen Holdings Co climbed 6 per cent, Tokyo Electron Ltd rose 4.7 per cent and ASM International NV jumped as much as 5.4 per cent while ASML Holding NV was as much as 3.2 per cent higher on Thursday. TSMC’s own share price was up 2.6 per cent on the day.