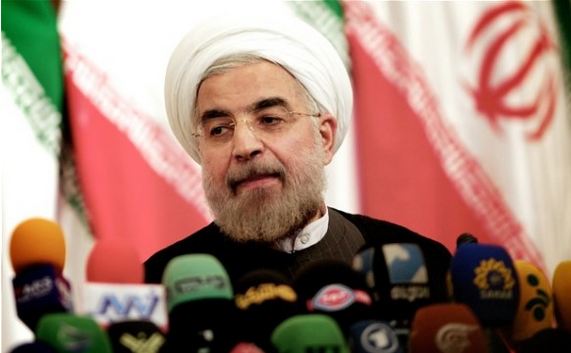 As strange as this all gets, Syria’s main ally is Tehran. This is why the Saudi’s want Syria gone. But as always, political views only change with economics. Communism fell not because of some battle to the death. Communism collapsed all by itself because it was economically a disaster.

In Iran, the June elections ushered in a political change in the wind. President Hassan Rouhani won the election in Iran with a landslide. He campaigned on trying to get rid of the economic sanctions by engaging with the West. His victory was so impressive among the youth that he won even the very cautious backing of….