SWOT Analysis: The Dollar’s Future and What That Means for Gold 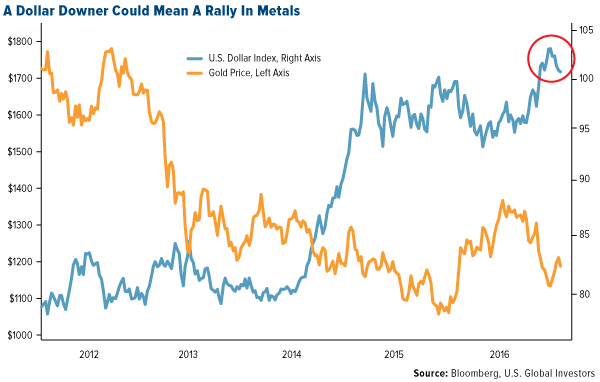 ….also: Looking for Yield, Ozzie’s Got Some Ideas