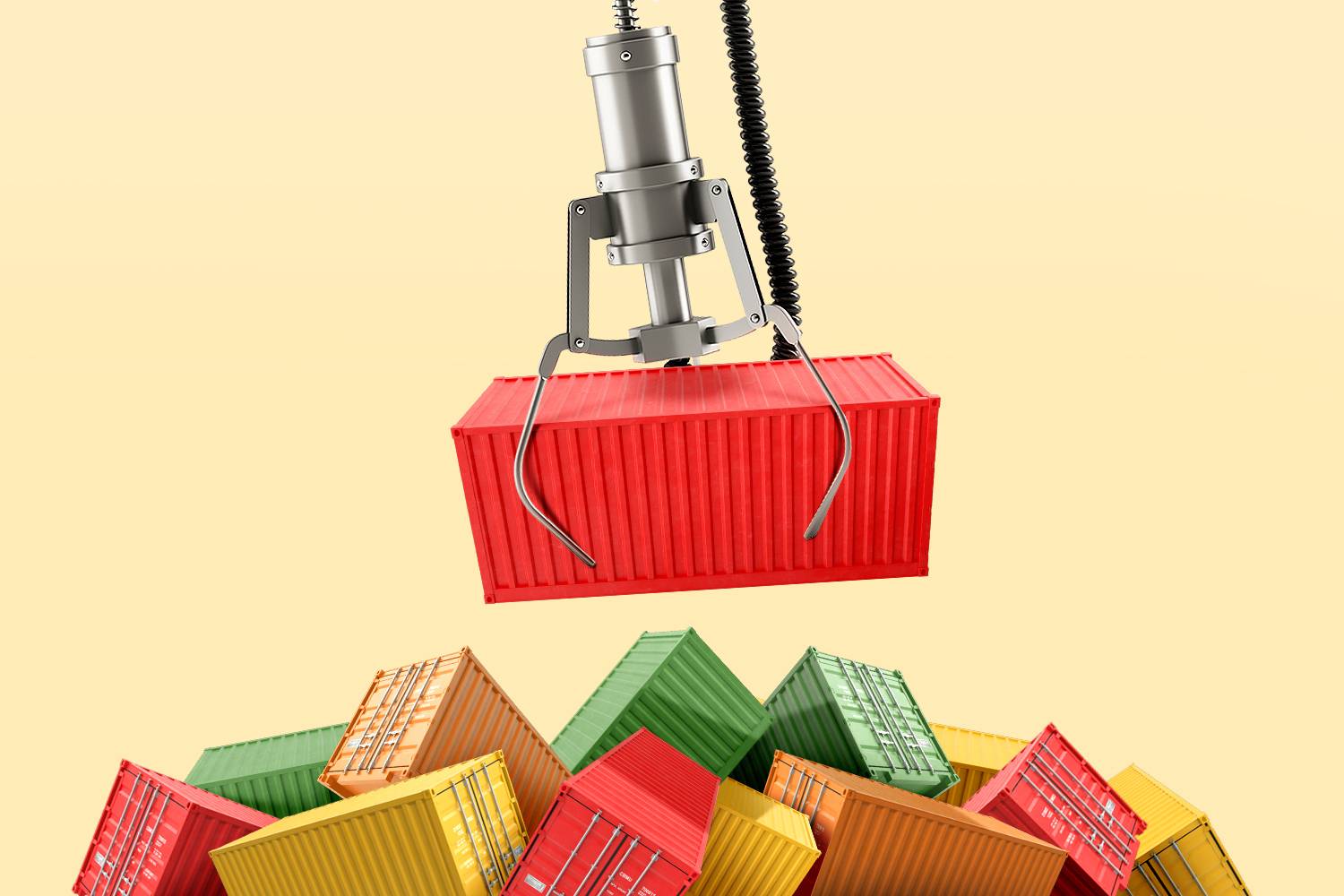 Slowly but surely, the supply chain bottlenecks that have plagued the global economy for over a year appear to be easing—or at least have been circumvented.

The country’s largest retailers all said in unison this week that supply chain snags won’t play the role of the Grinch this holiday shopping season.

And remember the global chip shortage that was crippling the auto industry? That could be past its peak.