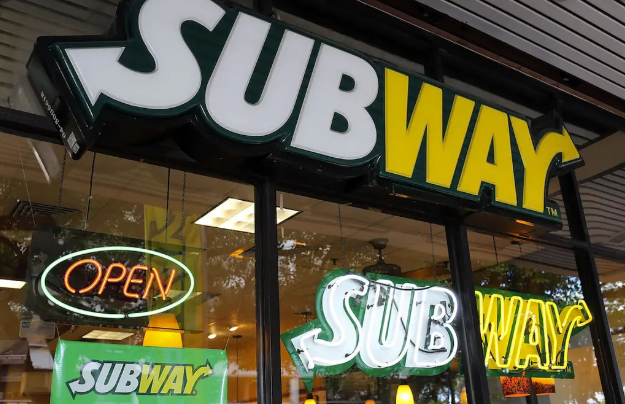 Fast-food sandwich chain Subway is set to introduce new deals in January that place additional pressure on already struggling franchisees, according to The New York Post.

Subway’s advertising agency discussed several discounts the restaurant is set to introduce in a series of private and regional conference calls, The Post’s sources said.

Some of the upcoming promotions include slashing the price of a 6-inch oven-roasted chicken sandwich from $4.25 to $2.99. In total, six sandwiches could be discounted under the leadership of John Chidsey, who was named CEO on Nov. 18.

Chidsey brings fast food experience to the table and previously served as the CEO of Burger King….CLICK for complete article