Study: Price Manipulation Was Behind Half Of Bitcoin’s Historic Run 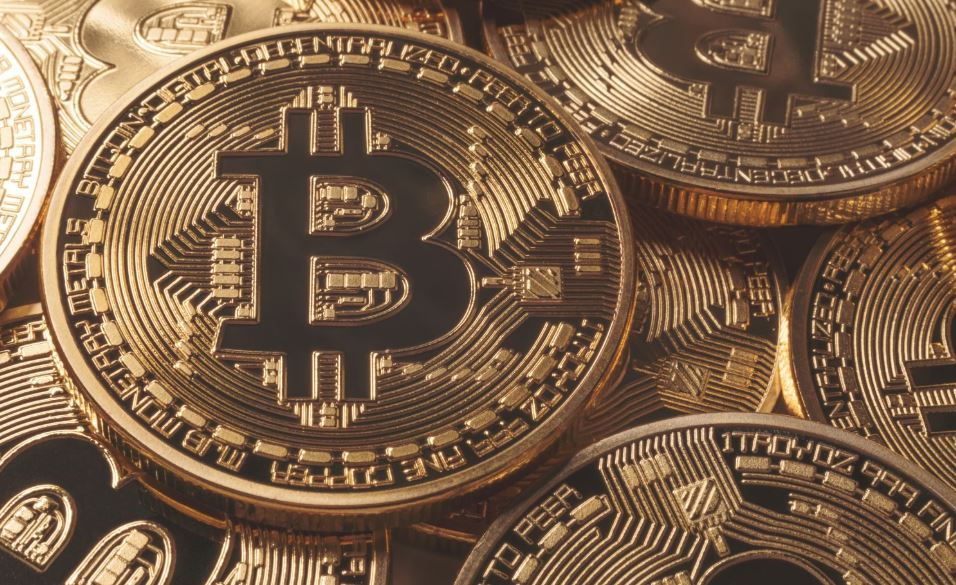 A new study said an unknown trader on the Bitfinex exchange manipulated Bitcoin’s price so sharply that the scheme accounted for about half of the cryptocurrency’s rally, The Wall Street Journal reported.

According to professors from the University of Texas and Ohio State University, a single trader used Tether, a cryptocurrency generally used to facilitate bitcoin trades, to boost Bitcoin demand and prices.

They found that Tether Ltd. created Tether units in the absence of customer demand — and typically when Bitcoin prices were falling — so that traders could exchange Their tether for Bitcoin and create artificial demand. This sent Bitcoin prices higher.

“Even a fairly small amount of capital can manipulate the price of bitcoin,” John Griffin, a Texas finance professor and co-author of the report, told the Wall Street Journal….CLICK for complete article