Streaming Services Add Up: What Happened To Cord-Cutting To Save On Cable? 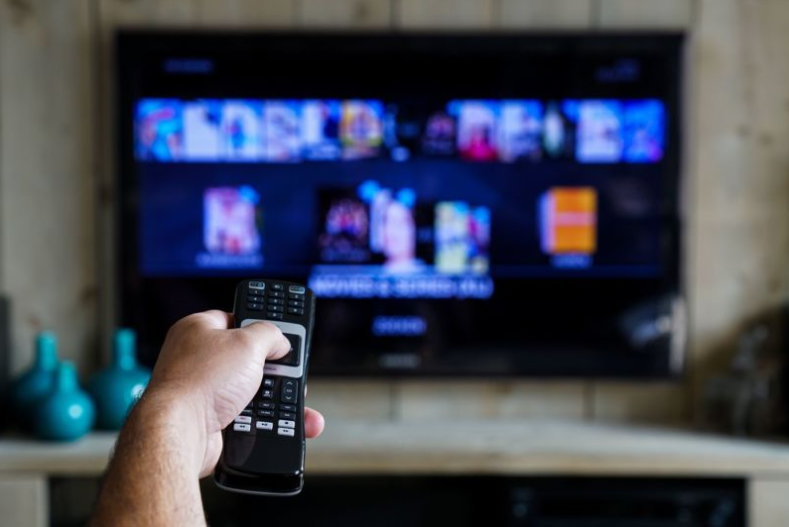 Cord-cutting was supposed to be the cheaper, better alternative to cable and satellite TV. Why pay for endless hours of people fixing up houses, six cooking networks and minor league Italian basketball when all you really watch is “Game of Thrones” and the Steelers?

Cord-cutting — dropping cable or satellite in favor of internet-delivered content — shows no signs of slowing. The flight from traditional pay TV has hit new records for consecutive quarters, including the first three months of this year, when cable and satellite companies, like Comcast Corp lost more than 1 million subscribers.

Just over 3 million people quit the cable-satellite habit in 2018.

As it turns out, unbundling cable channels hasn’t turned out to be a cure-all for the TV bill blues….CLICK for complete article