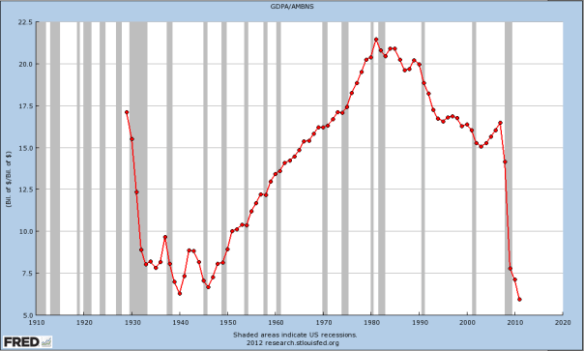 The New York banks have destroyed banking when Robert Rubin of Goldman Sachs managed to get the Clinton Administration to repeal Glass Steagall,  Even Mario Draghi, head of the ECB, who is taking interest rates negative, was a vice chairman and managing director of Goldman Sachs International and a member of the firm-wide management committee (2002–2005). So the tentacles of NY spread wide and far. 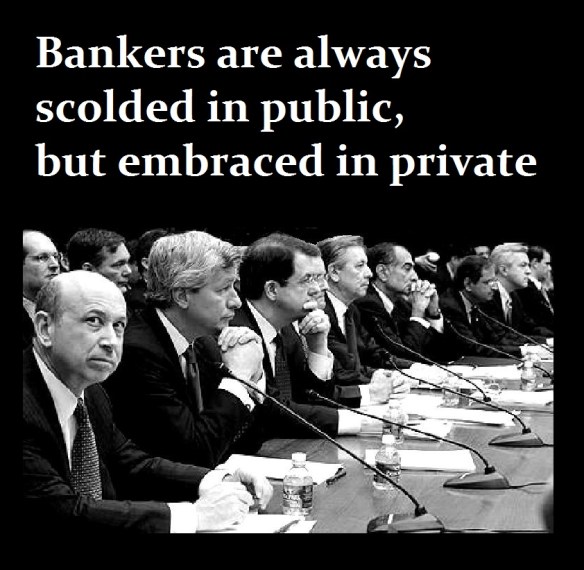 That corruption in New York controlling Congress, the Justice Department, and the courts, has allowed the NY bankers to rise to the top of the world from a power elite perspective. They even control much of the media and Hollywood. This power which has transformed banking has been emulated by other banks around the world insofar as Transactional Banking has displaced Relationship Banking as the “new” way to make money.

But the banks outside the USA do not control their governments as fully as they do in the USA. Who does Hillary run to for money – the NY bankers. Yet, the battle over the banking industry’s reputation is emerging everywhere but New York. It intensified last Friday in Australia as two of Australia’s top regulators took a simultaneous shot at the “culture” at the heart of the nation’s largest financial institutions.

The banking industry suffers from Narcissistic Personality Disorder (NPD) which typically only affects 1% of the population but they all seem to be working at the top of the banks. NPD is when someone has unrealistic fantasies of success, power and intelligence. That seems to be a qualification to be on the board of the major New York Banks.

Ever since the repeal of Glass Steagall by Bill Clinton in 1999, this “new” way of making money transforming banking from Relationship to Transactional Banking has destroyed the economy in ways we are soon to discover. The VELOCITY of money has fallen to BELOW Great Depression levels. This is the destruction of Capitalism and I fear the response against the banks on the next downturn will lead to authoritarianism.

Taking interest rates NEGATIVE will not reverse this trend – it will accelerate the trend. This is all part of Big Bang. We seriously need to understand the nature of the problem or we will lose all rights and freedom because of what the bankers have set in motion. Transactional Banking  only benefits the banks and fails to create a foundation for economic growth. This is not about Fractional Banking, this is all about the destruction of Relationship Banking that creates small businesses and employment.