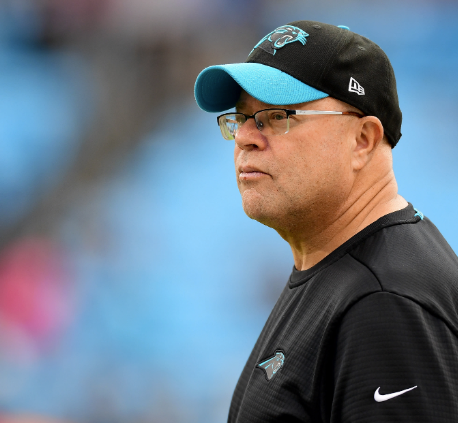 On a day when the market commentary of “big rich guy” investors has earned a public rebuke from the president himself, we suspect more than the usual number of viewers tuned in to hear David Tepper, the founder of hedge fund Appaloosa Management and owner of the Carolina Panthers, during a noontime interview on CNBC Wednesday.

Offering a wary market outlook, Tepper said that while he suspects the bottom might already be in, there are simply too many areas in this market that are way too overvalued, and the legendary trader predicted more chaotic trading ahead. And speaking specifically about the Nasdaq, which has been on a surprising tear as just a handful of tech stocks carry the entire market, Tepper said the overvaluations were some of the worst he’s seen since 1999, the heyday of the dotcom bubble.

Tepper even acknowledged that many of the tech stocks which he still holds – stocks with arguably the best earnings prospects post-crisis – are “fully valued”.