Stock Trading Alert: Strong Breakout Above Week-Long Consolidation, Will It Go Even Higher? 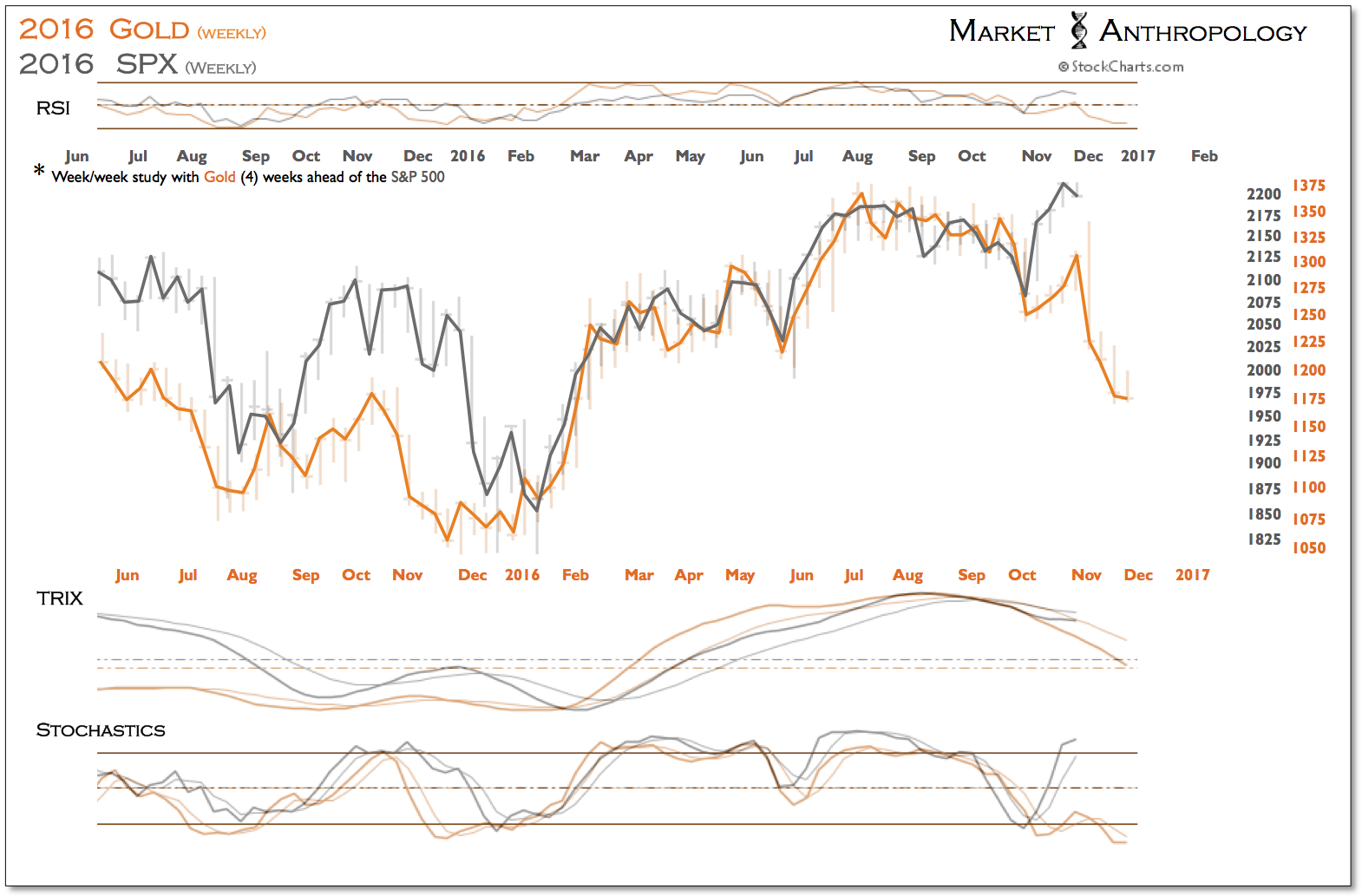 Briefly: In our opinion, no speculative positions are justified.

The main U.S. stock market indexes gained between 1.3% and 1.6% on Wednesday, accelerating their short-term uptrend, as investors’ sentiment improved. The S&P 500 index has reached new all-time high at the level of 2,241.63. The nearest important support level is at around 2,215-2,220, marked by previous resistance level. The next support level remains at 2,200. The market broke above its medium-term upward trend line, as we can see on the daily chart: Expectations before the opening of today’s trading session are virtually flat. The European stock market indexes have gained 0.1-0.3% so far. Investors will now wait for the Initial Claims number release at 8:30 a.m. The S&P 500 futures contract trades within an intraday consolidation following yesterday’s rally. The nearest important level of resistance is at around 2,240, marked by new record high. On the other hand, support level is at 2,230-2,235, and the next support level is at 2,210-2,215, marked by recent local highs:

The technology Nasdaq 100 futures contract follows a similar path, as it currently trades within an intraday consolidation following yesterday’s rally. However, it remains relatively weaker than the broad stock market, as it trades below last months’ local highs along 4,900 mark. The nearest important level of resistance is at around 4,850. On the other hand, support level is at 4,780-4,800, marked by previous resistance level, as the 15-minute chart shows:

Concluding, the broad stock market has reached new all-time high yesterday following a breakout above short-term consolidation. We still can see technical overbought conditions. However, there have been no confirmed negative signals so far. Our speculative short position has been closed yesterday, at the stop-loss level of 2,240 (S&P 500 index). We lost 63 index points on that trade, betting against short-term uptrend off early November local low. It is always important to set some exit price level in case some events cause the price to move in the unlikely direction. Having safety measures in place helps limit potential losses while letting the gains grow. Currently, we prefer to be out of the market, avoiding low risk/reward ratio trades. We will let you know when we think it is safe to get back in the market.