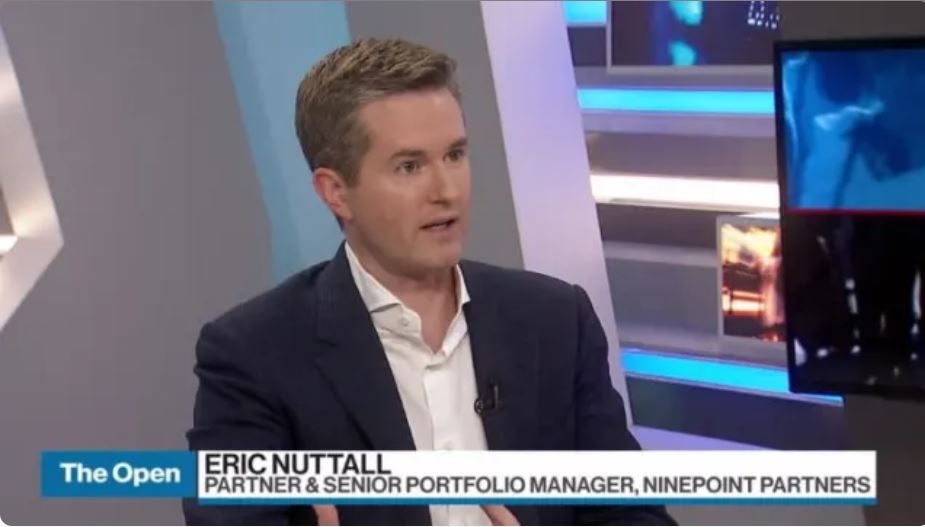 Looking at oil and gas stocks this year? Think small and Canadian, at least according to the world’s leading energy fund manager.

“Canada is, I think, the place to be in 2022,” said Eric Nuttall of Toronto’s Ninepoint Partners LP. His $950 million (US$752 million) Ninepoint Energy Fund was Morningstar’s top-performing energy-focused fund in 2021, posting a 189 per cent total return that blew away the S&P/TSX Composite Index’s 22 per cent. The second-best performer, Canoe Energy Portfolio Class, is another Canadian energy-focused fund and posted a total return of 101 per cent last year.

Nutall was helped by the overall surge in energy stocks, the best sector in the S&P 500 Index and S&P/TSX last year, and the more than 50 per cent rebound in oil prices as economies reopened and the pandemic receded. The performance comes after a string of difficult — he calls them “soul sucking” — years investing in the oil and gas business.

“I just thought I had to make it to the other side, then I’d be the last man standing,” he said.

Energy investors in 2021 benefitted from what Nuttall called a “disproportionate” increase in smaller-cap Canadian energy companies like Baytex Energy Corp. and Cardinal Energy Ltd., both of which rose over 420 per cent last year. But the fund’s most prescient trade was buying 53 million shares of beleaguered oil sands producer Athabasca Oil Corp. from Norway’s state oil company Equinor ASA in January 2021…read more. 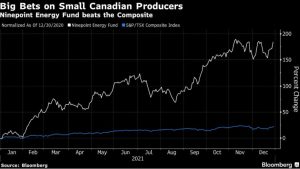