Statistics Canada reports trade deficit shrinks to $4.2B in January 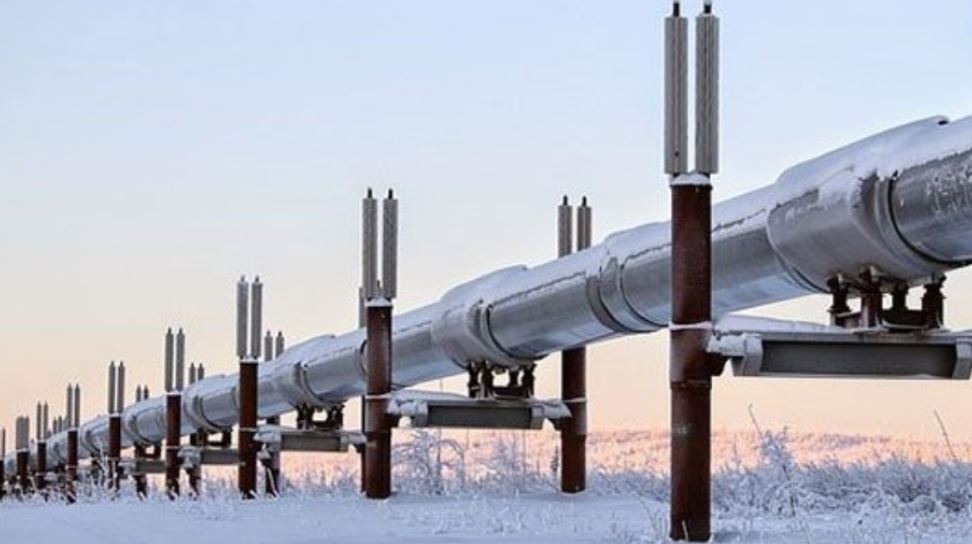 OTTAWA – Higher oil prices helped shrink the country’s merchandise trade deficit in January from its record high set at the end of last year as exports rose for the first time since July.

Statistics Canada said Wednesday the trade deficit amounted to $4.2 billion in January compared with a record deficit of $4.8 billion for December, which was revised from its initial reading of $4.6 billion.

Economists had expected a deficit of $3.5 billion for January, according to Thomson Reuters Eikon.