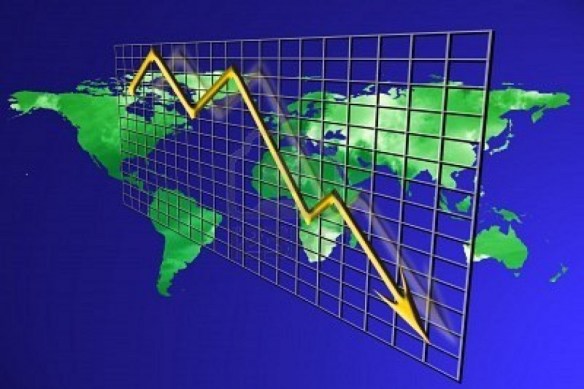 The US Economy is emerging as the center of economic growth in the world. US growth in the latest readings shows an annual 1.7% growth rate while Japan’s economy advanced at 2.6% due to the decline in the yen as Investors in Emerging Markets have seen things get much worse right down to rising civil unrest in Brazil. Euro may show some moderate growth only due to the decline in the euro last quarter. The developed world accounts for more growth in the $74 trillion global economy than the developing world this is similar to the position in 1994.25 when the US began to rise drawing in capital that ultimately led to the Asian Currency Crisis in 1997. The stars are in the right position for a strong US equity rally into 2015.75.

The financial system as we knew it is changing. It will no longer be the same and the days of proprietary trading are numbered. Their cycle of proprietary trading has come to an end and going forward, we will see how hard these banker will fall. This reminds me of Margaret Thatcher who had an instinctive gut feeling about cycles when she told me John Major and the conservatives would lose power long before there were any polls. She said to me when I asked her why: “It’s just Time”.