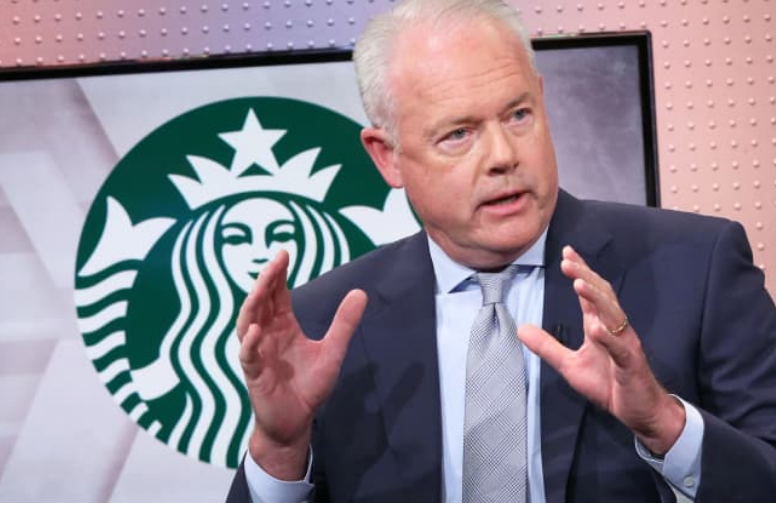 Starbucks on Tuesday reported soaring cold drink sales in the United States, fueling an earnings and revenue beat for the company.

But the coffee chain also warned of a slower recovery in China, its second-largest market. It lowered its full-year forecast for the country’s same-store sales growth, despite raising its overall outlook for fiscal 2021 earnings per share.

The stock fell about 3% in extended trading after hitting a 52-week high before the markets closed.

Here’s what the company reported compared with what Wall Street was expecting, based on a survey of analysts by Refinitiv: