Southern Ontario Construction – A Bellweather for the Country? 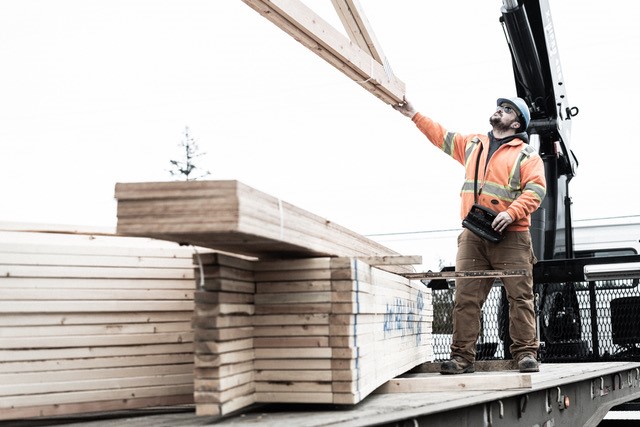 When Atlas Engineered Products (AEP:TSX-V)  acquired the Pacer Tandelle facility outside London in 2018 it was based on in-depth due diligence, and the numbers reported by the nearby city of London validate that purchase. 2018 was another record-breaking construction year in London. For the third year in a row, the value of building permits issued by the city exceeded $1-billion.

“In 2016, when we surpassed $1-billion, I thought it was a one-time phenomenon and things would taper off. In 2017, we went over $1-billion, and I thought that would never happen again. Well guess what, we’re just over $1 billion again for 2018,” Kokkoros said.

Building permits are issued for all kinds of construction in the city, from relatively minor renovation jobs to large-scale industrial, residential and commercial projects.

“Construction is cyclical,” Kokkoros said. “Certainly if we look at the last three to four years, the construction activity in the city is very healthy. We’ve seen an increase in residential construction and institutional, commercial and industrial construction seems to be stable or dropping off a bit.”

As rates rise and vacancies fall, London is challenged to deliver affordable housing. The number of single, detached homes was also down slightly in 2018 from 2017, which was a record-breaking year for that kind of construction. However, the number of building permits for apartment units increased in 2018.

“It terms of apartment building construction, 2019 will be another healthy year,” Kokkoros said.