South Korea Has Run Out Of Oil Storage 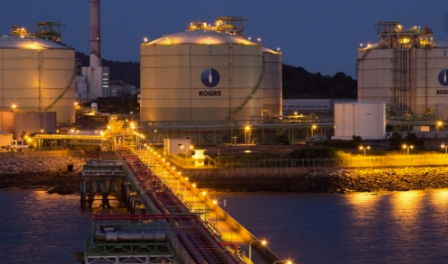 South Korea, the country with the fourth-largest commercial storage capacity in Asia, has just run out of room to store more oil, sources familiar with the matter told Bloomberg on Monday, as available storage capacity everywhere in the world in shrinking fast amid the demand collapse.

While South Korea’s land storage capacity has been filled up, the Singapore Strait is full of tankers carrying fuel as demand has slumped and as land storage in the region has diminished, analysts and analytics firm tell Bloomberg.

Elsewhere in Asia, in India’s nationwide lockdown to contain the pandemic, demand for oil in the country has plunged while storage capacity fills up. Due to plummeting fuel demand and overflowing storage capacity, at least three oil refiners in India have asked for lower crude oil imports for May from the Middle East, including from the world’s top exporter, Saudi Arabia, officials at the refiners told Reuters last week…CLICK for complete article