Smart Money Is Getting Increasingly Nervous 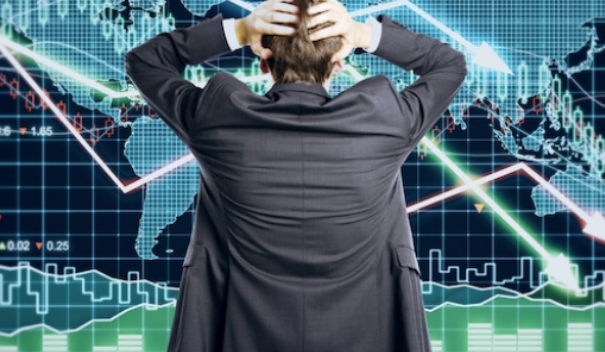 Could it be that stock markets are catching on to the fleeting nature of tweeting, or is there something bigger at play here as the massive rebound one might expect on good news all around fails to translate on the S&P 500 or the DOW? Before the open on Monday, the S&P 500 had gained only 30 points since Friday’s news of a “massive” trade deal with China, combined with a victory for Boris Johnson in the UK that should have signaled less uncertainty over Brexit.

The DOW went from 27,907 at Wednesday’s close to 28,130 at Thursday’s, and then it lost the thread. By Friday, the news failed to seem exciting anymore, and the DOW closed 28,137…CLICK for complete article