Singapore piles into gold for the first since 2000 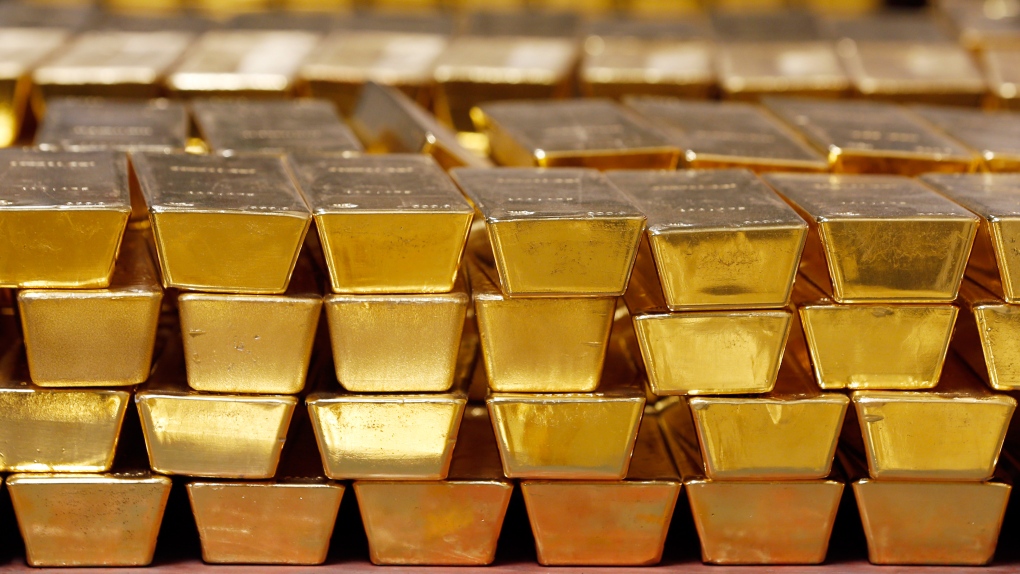 The central bank of Singapore increased its gold reserves by 20% this year, buying gold for the first time in two decades.

The gold purchase was made between May and June, totaling 26.35 metric tons, according to the data from the Monetary Authority of Singapore’s (MAS) International Reserves and Foreign Currency Liquidity report.

This boosted Singapore’s total gold reserves to a reported 153.76 tons.

The gold acquisition was only noticed when the data was included in the International Monetary Fund’s (IMF) monthly update. According to the IMF numbers, this was the first increase in Singapore’s gold reserves since 2000.

It is unclear how much MAS, Singapore’s central bank, paid for the gold bullion. But according to Monday’s gold price, the acquisition would be worth around $1.5 billion.

The purchase was also highlighted by the World Gold Council’s senior analyst Krishan Gopaul, who tweeted last week: “Here’s something interesting in the latest IMF stats: The Monetary Authority of Singapore added 26t of #gold to its reserves over May and June 2021. This is its first gold purchase since at least 2000, and another instance of a developed market CB buying (along with Ireland).”

Singapore’s central bank chose not to advertise the significant increase in its gold holdings. And many analysts are trying to figure out why such a large acquisition went under the radar…read more.